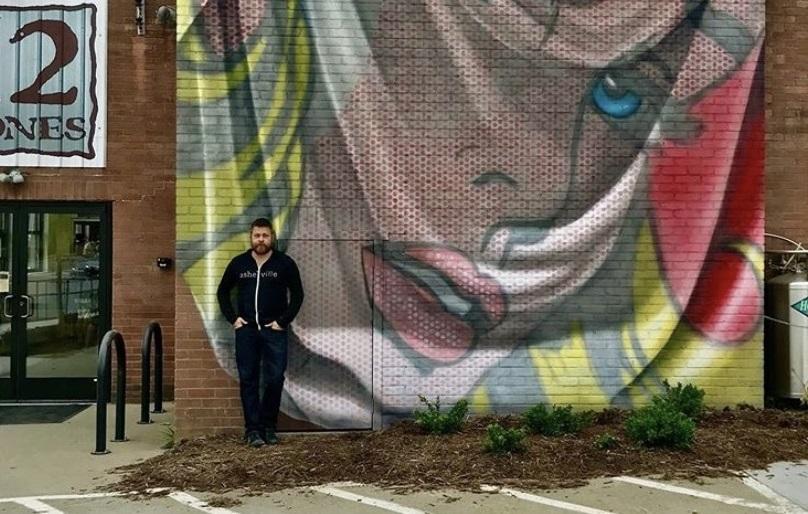 Fine Arts students at Christ School might not know Ian Wilkinson personally, but they probably know his work.

The Asheville muralist has been involved in projects all over town – from an iconic water tower in the River Arts District to a re-creation of Catawba Falls splashed across some downtown stairs. And perhaps the piece most recognizable to Greenies? A scene painted on the side of the 12 Bones Smokehouse South restaurant. 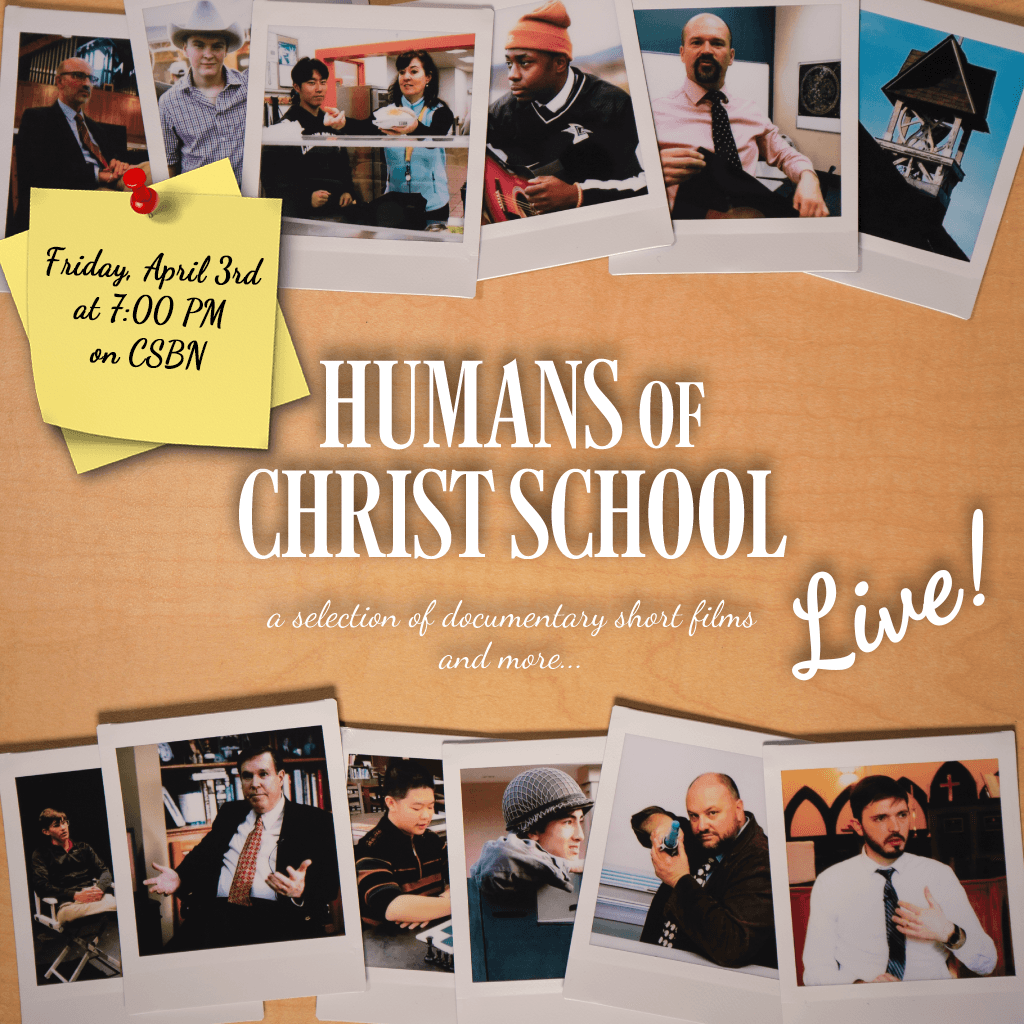 Live Showing of ‘Humans of Christ School’ Friday on YouTube

Grab some refreshments and find a comfortable seat. Christ School Winter Film has taken care of Friday night entertainment for this week. 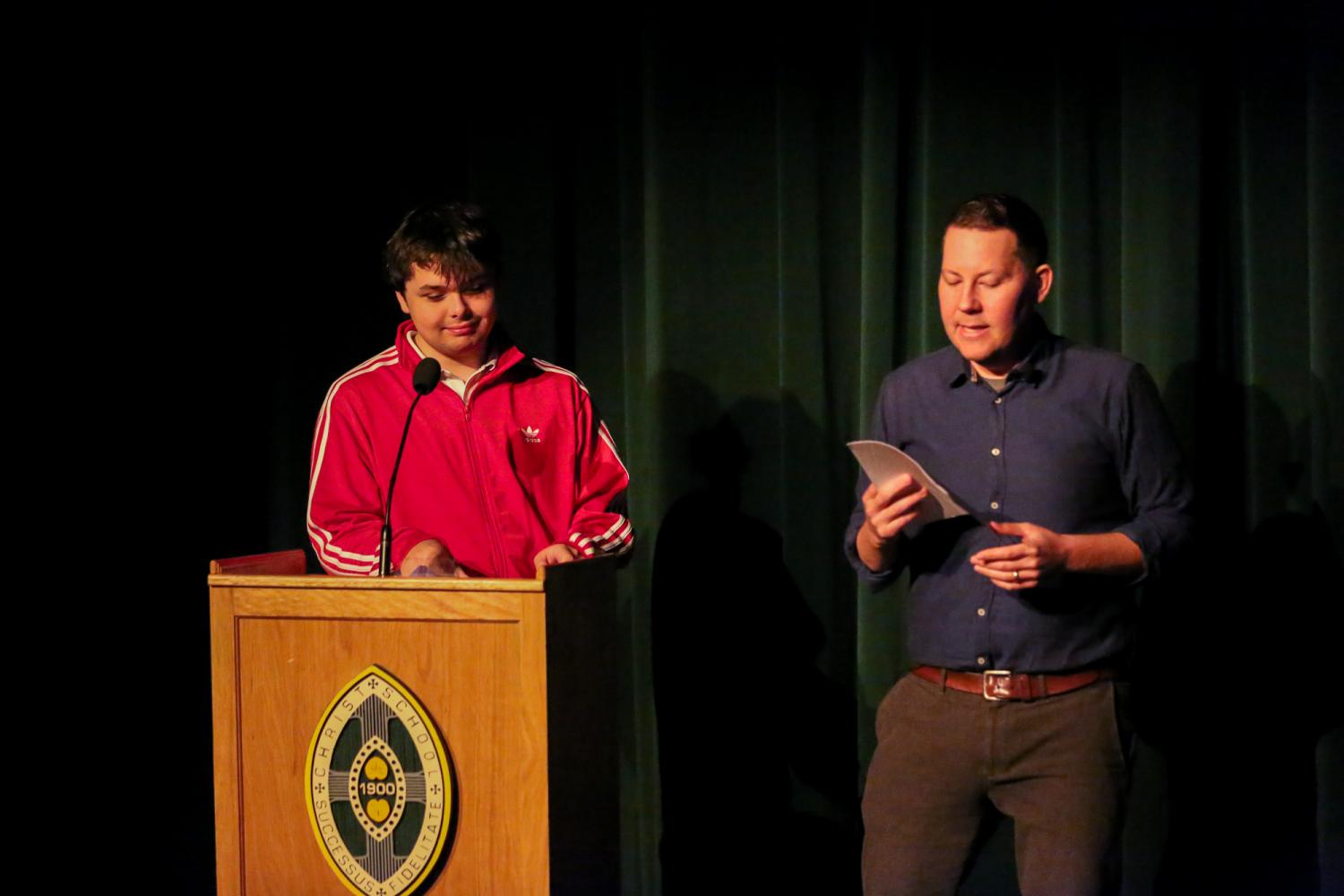 National Poetry Series winner Jon Sands shared some of his finest work and insight into his creative process during a two-day visit to Christ School. 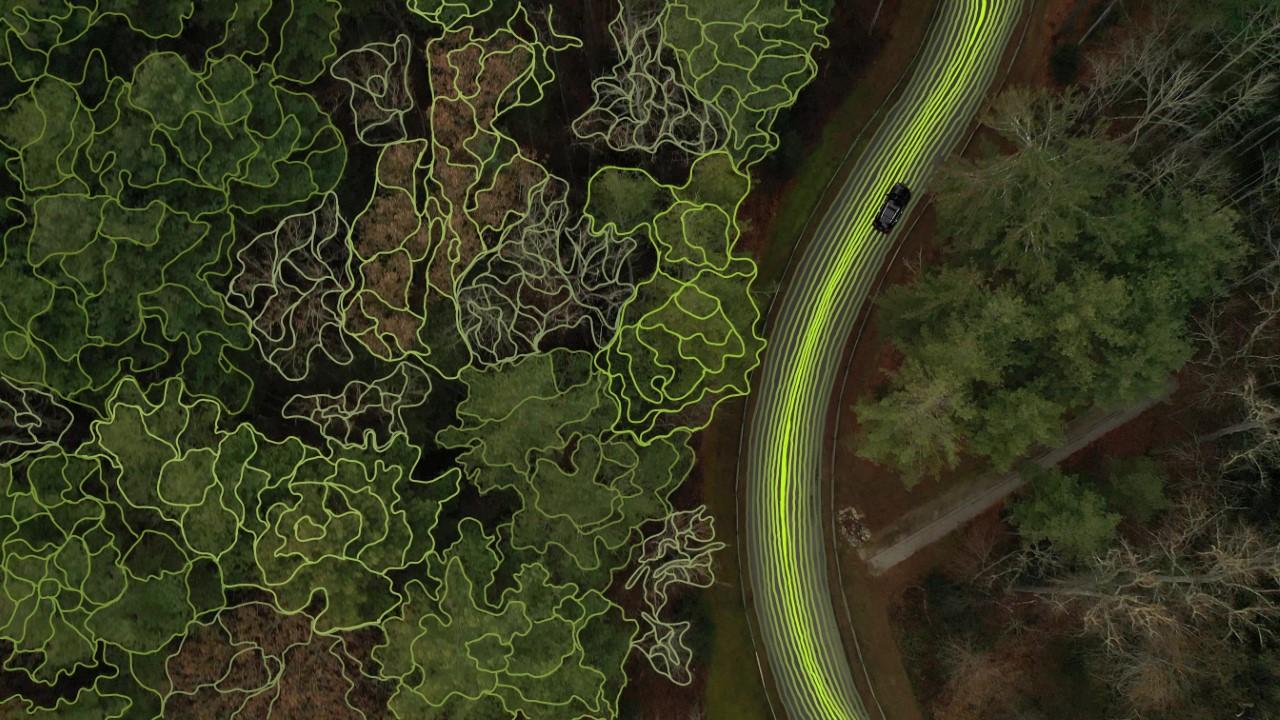 Only about 7 percent of the pieces submitted for the Western North Carolina Regional Scholastic Art Awards were considered worthy of Silver Key recognition.

Christ School students William David ’21 and Ethan Park ’23 have made the cut for a February 9 awards ceremony at the downtown Asheville Art Museum. 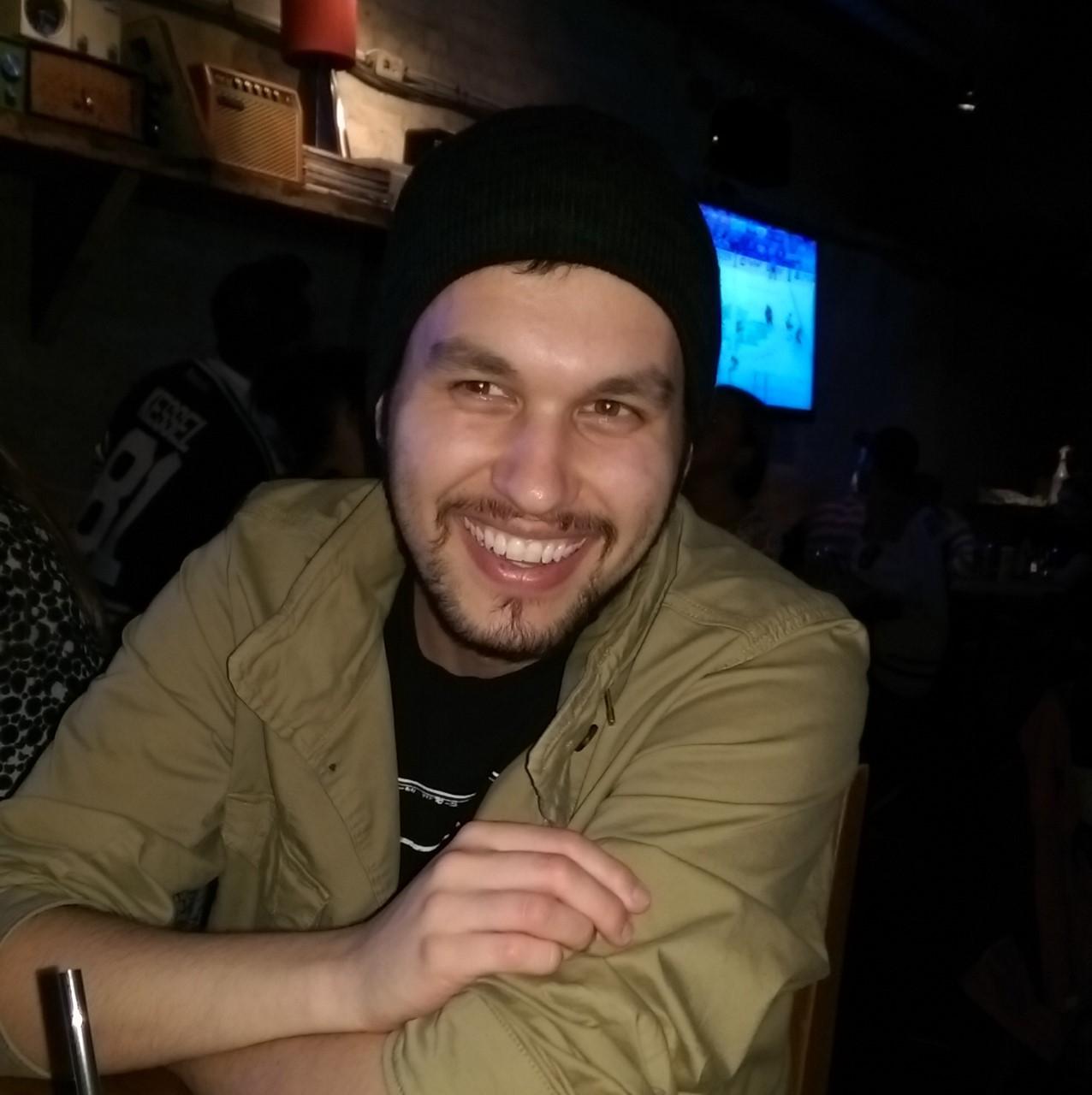 Judson Eley '06 Puts Artistry to Use for Gaming Giant

"Red Dead Redemption 2" was nothing short of a cultural phenomenon when it was released in October 2018. The western-themed video game generated $725 million in worldwide sales the first three days it was out. As of May, more than 24 million copies have been shipped, and along with commercial success, critics have showered the game with praise for its story, characters such as gun-toting outlaws Arthur Morgan and John Marston, its open world, and detail. Look closely in the credits for "Red Dead Redemption 2" and you will find a Greenie. Christ School alumnus Judson Eley '06 has been an Environment Artist for Rockstar Games for the past five years. 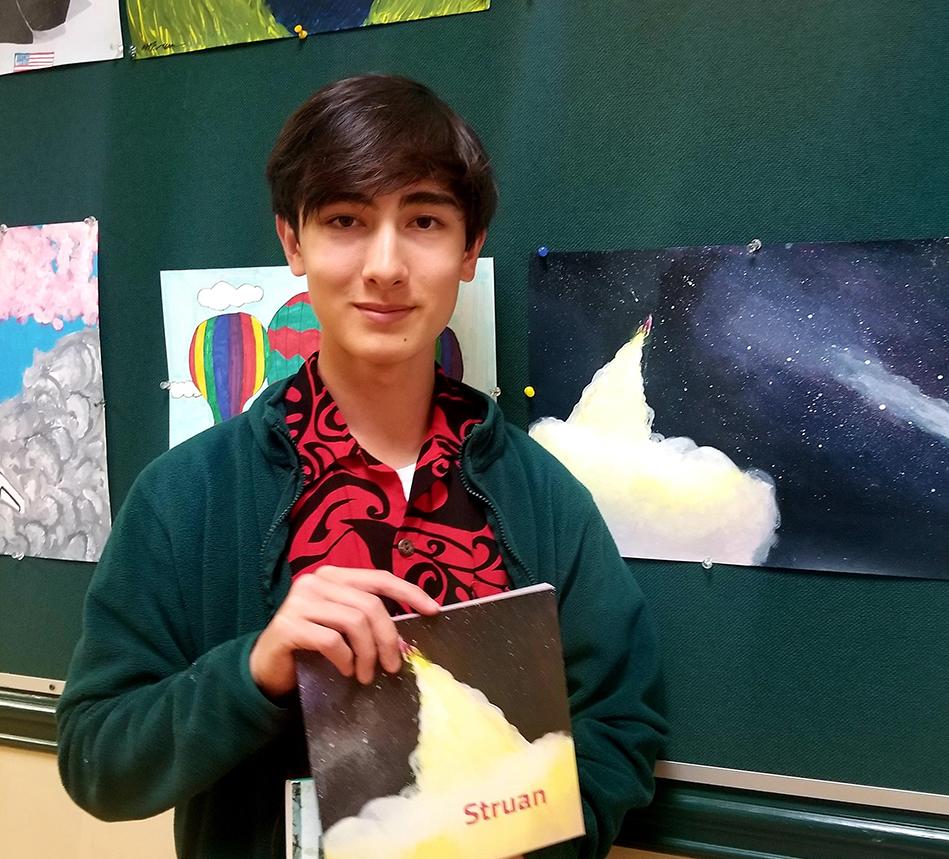 Oftentimes, the most memorable submissions for Christ School's arts and literary magazine come from unlikely sources. Such is the case again this year. The Struan, a 64-page annual collection of works from Greenie students and faculty, was published last week. 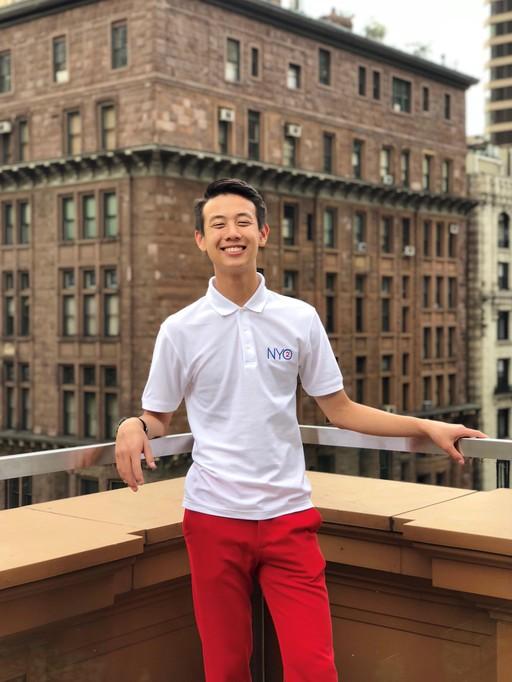 Christ School junior Aaron Chen '20 has been chosen to play cello for the second summer in a row with Carnegie Hall's National Youth Orchestra 2 (NYO2). 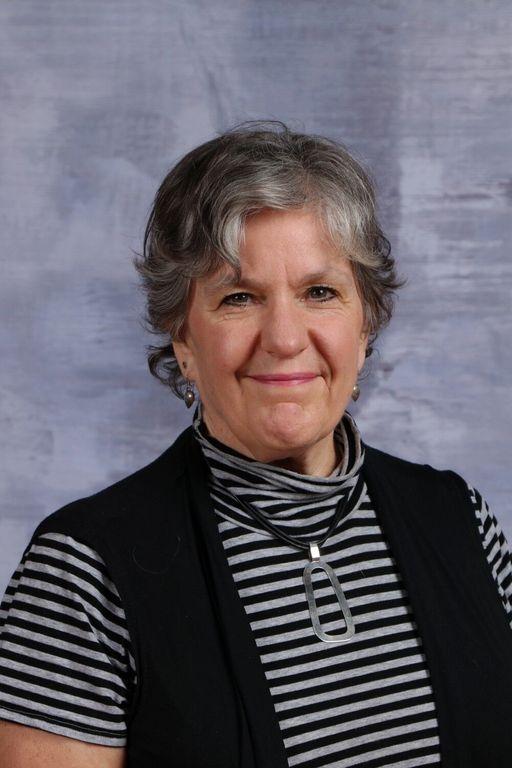 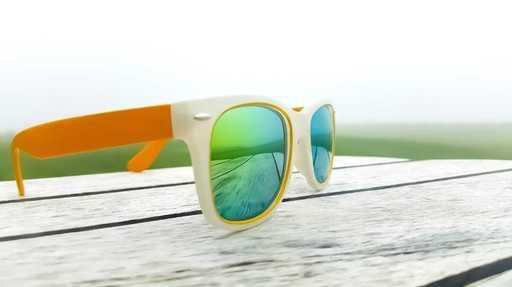 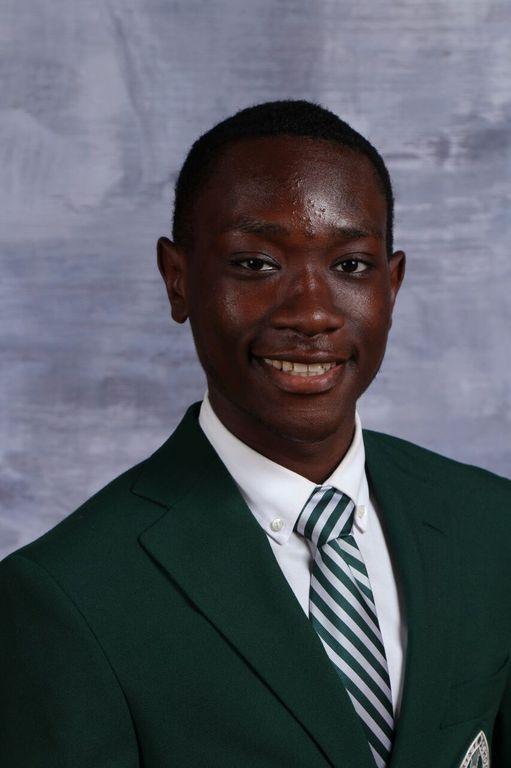 The Martin Luther King Jr. Association of Asheville and Buncombe County was a little hesitant to allow a youth to speak at its 2018 candlelight service. Kobi Selby '19 not only calmed any fears, he earned a repeat invitation. 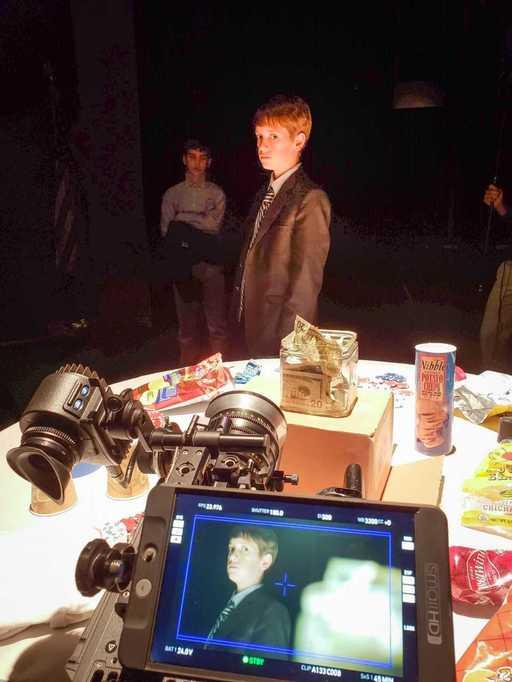 The reviews are in for the first year of Winter Film at Christ School. 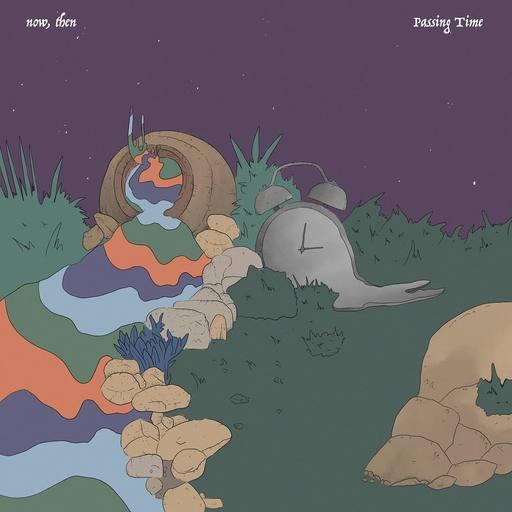 Max Masiello '20 hears a melody in his head and a song usually follows. The creative process has worked enough times that the musically-inclined Greenie released his first album this month. 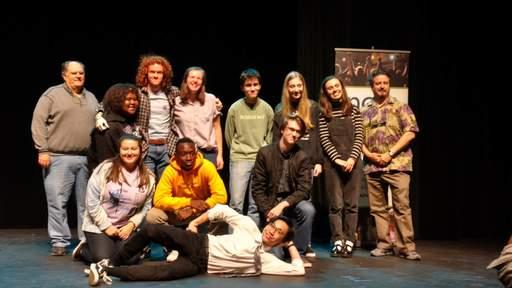 Kobi Selby '19 can light up a room with his words, a talent that shone through at this past weekend's North Carolina Theater Conference High School Play Festival. The Christ School senior took home prizes for Excellence in Writing and Excellence in Acting from the festival held Friday and Saturday at Gardner-Webb University 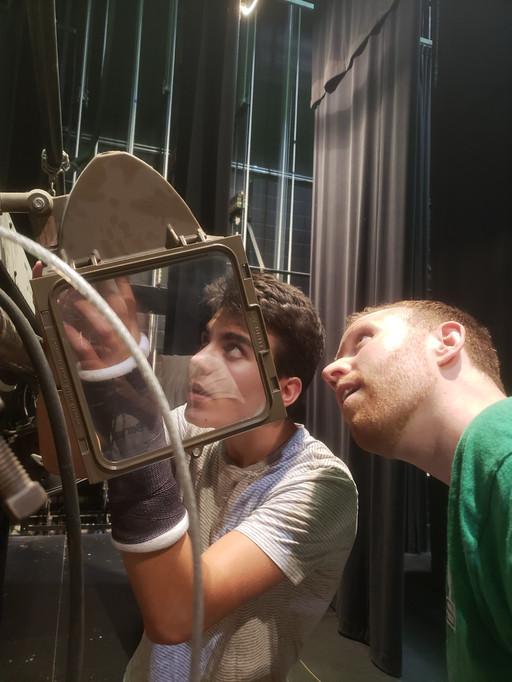 Rehearsals are underway for a play that Christ School has done before. But don't let that fool you. Mary Dillon has mapped out a year that is unlike any since she took over the Theater Department in 2001. 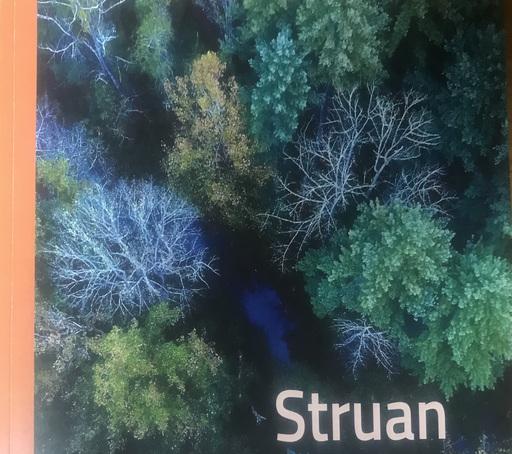 Cover to cover, Christ School's creativity shines through each year in the Struan. 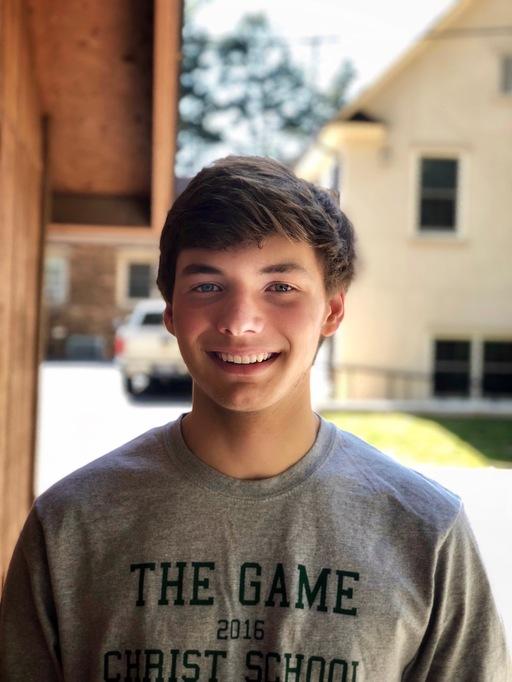 Zack Grella '19 can do it all when it comes to video. 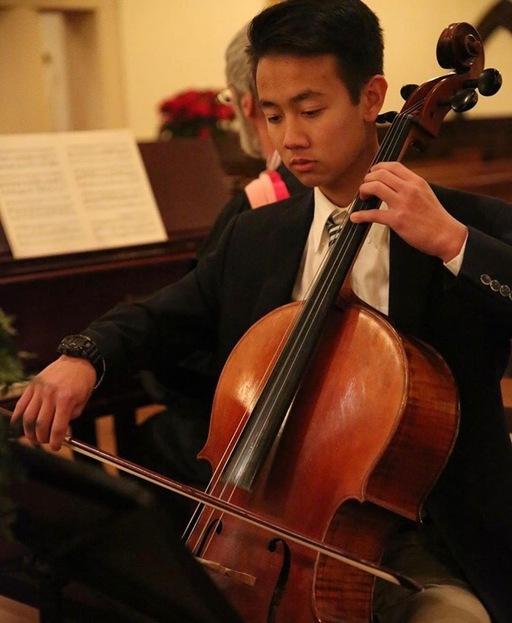 Christ School sophomore Aaron Chen '20 is among 80 nationwide high school musicians, and the only one from North Carolina, to be chosen for Carnegie Hall's National Youth Orchestra 2 (NYO2). The intensive four-week summer program begins in late June in New York City. 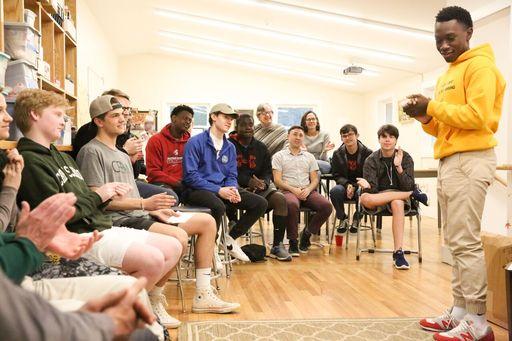 Start with the acronym. S.C.A.T.E. stands for Sharing Creative Arts Through Expression. S.C.A.T.E Night has become all that and more in its two years at Christ School. 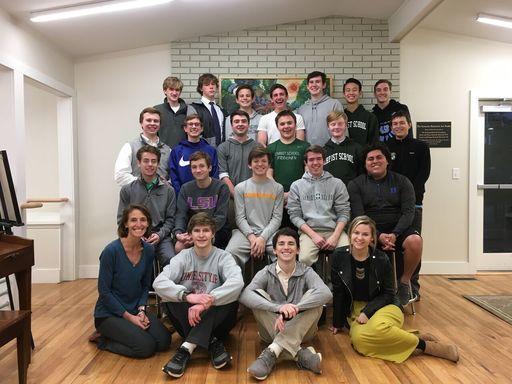 The Struan is a decades-old tradition that never gets old for Emily Pulsifer. 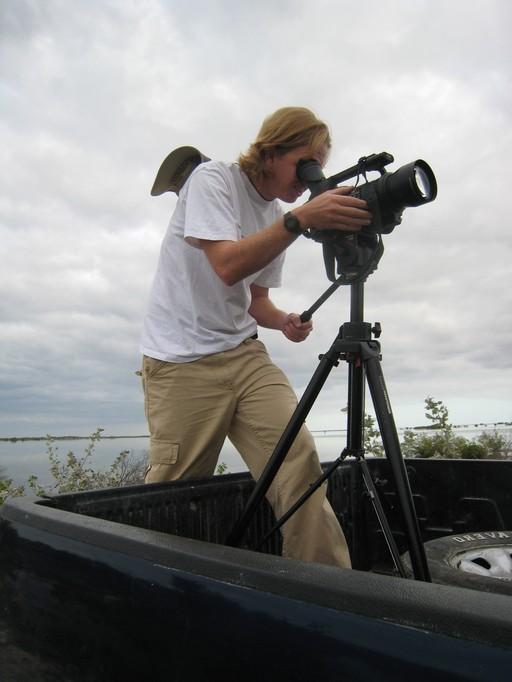 Filming whales in The Bahamas is every bit as fun as it sounds. And rewarding as well for one Christ School graduate who was born and raised in the islands.