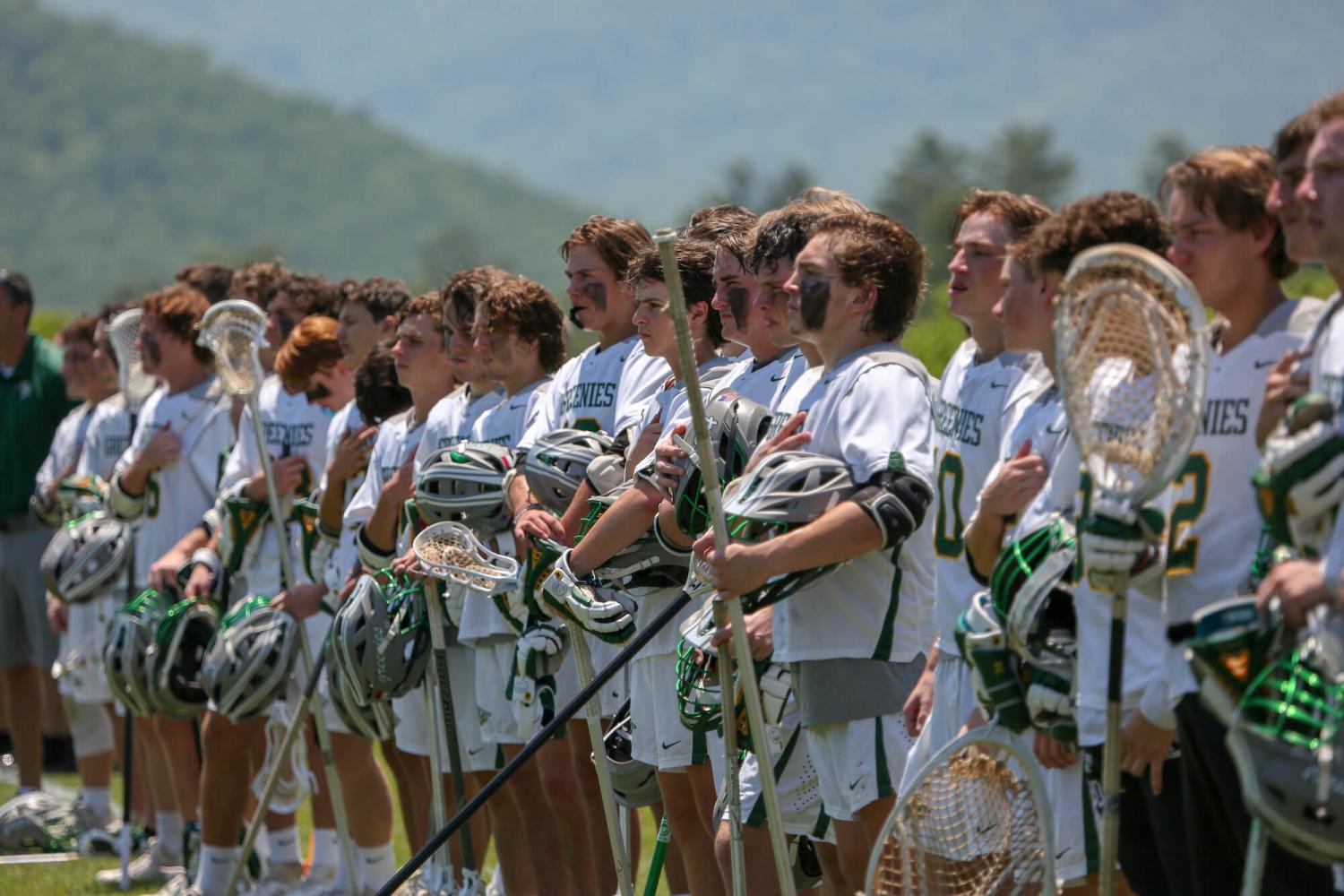 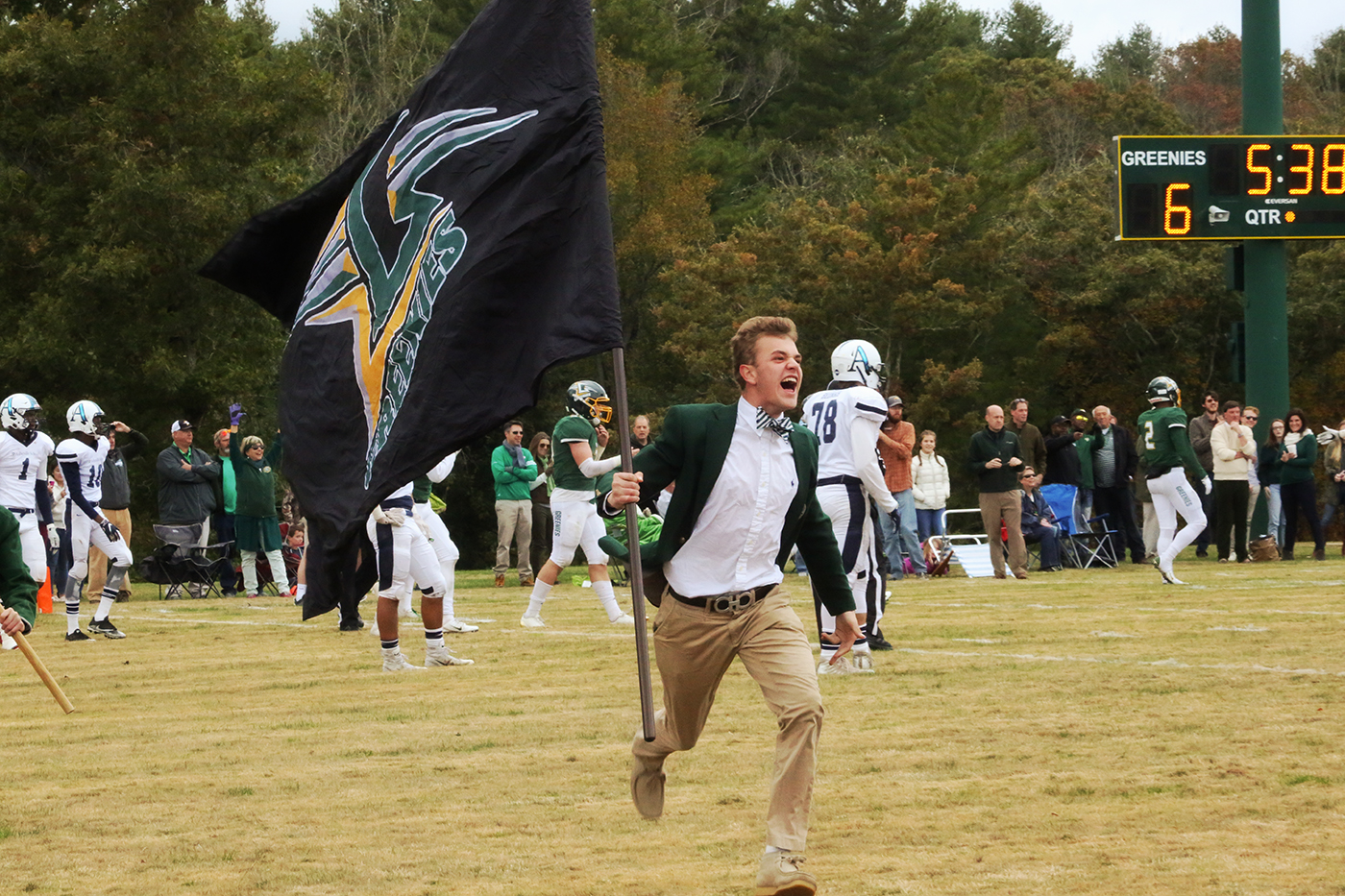 Since 1911 Christ School has been traditional rivals with Asheville School. “The Game” between both schools is played at the end of each season and is the oldest high school football rivalry in both North and South Carolina. The Fayssoux-Arbogast Trophy was created in 1971 and was named after Richard Fayssoux, football coach at Christ School from 1920 to 1966 and B.H. Arbogast, Asheville School coach from 1930-1967. Winning this trophy has come to represent the ultimate recognition between the two independent schools.

The week leading up to The Game is full of anticipation. Understandably, no blue clothing is worn during the week. Banner making, skit night, and a pep rally highlighted by a bonfire are just some of the festivities which are enjoyed by students, faculty, and alumni. The week culminates with varsity soccer and football games on Saturday.