Christ School’s Golf Program has a rich history at the school. Practicing at local courses including Biltmore Forest Country Club and others, the team has enjoyed great success in the recent past, including: 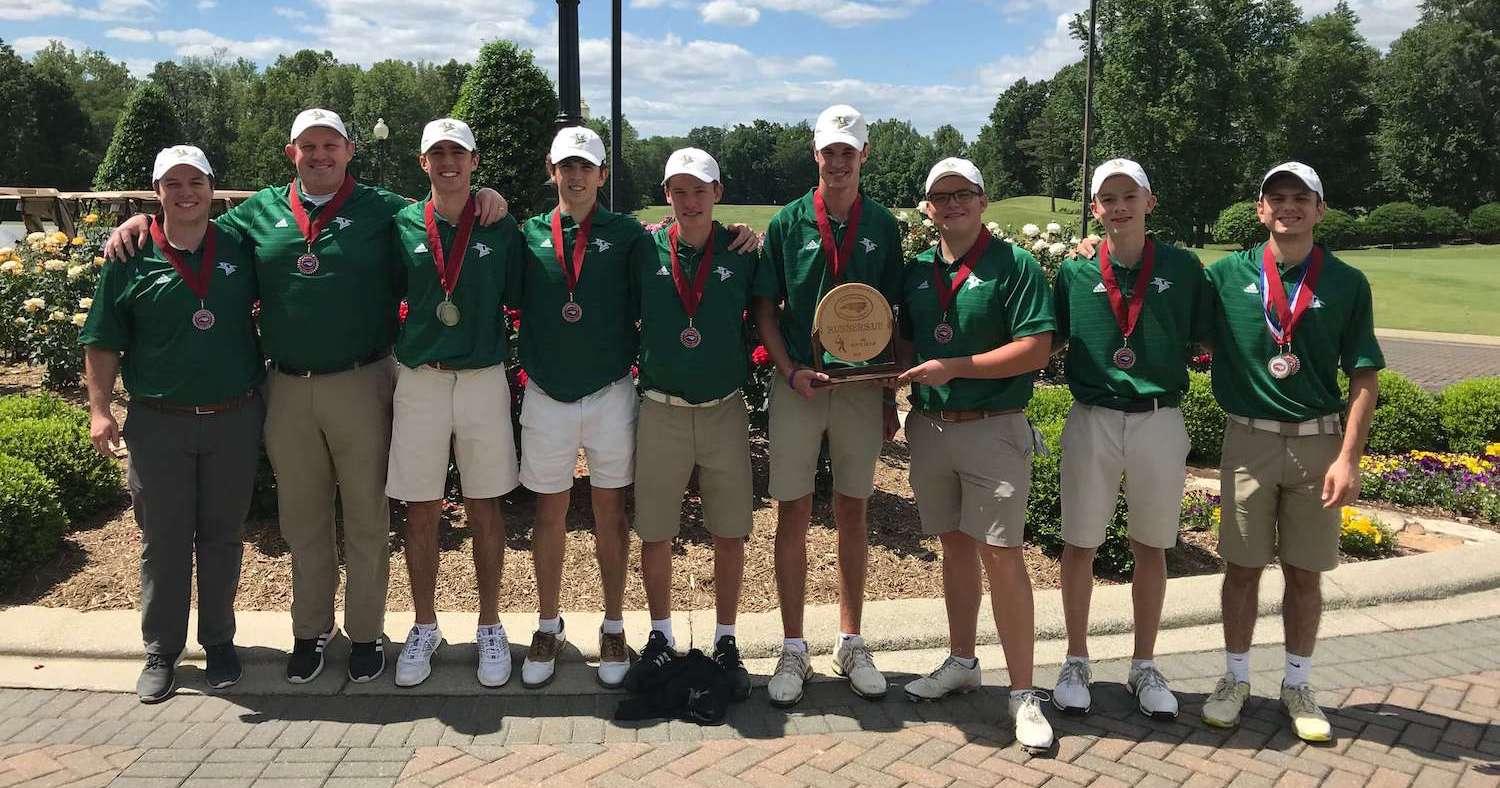 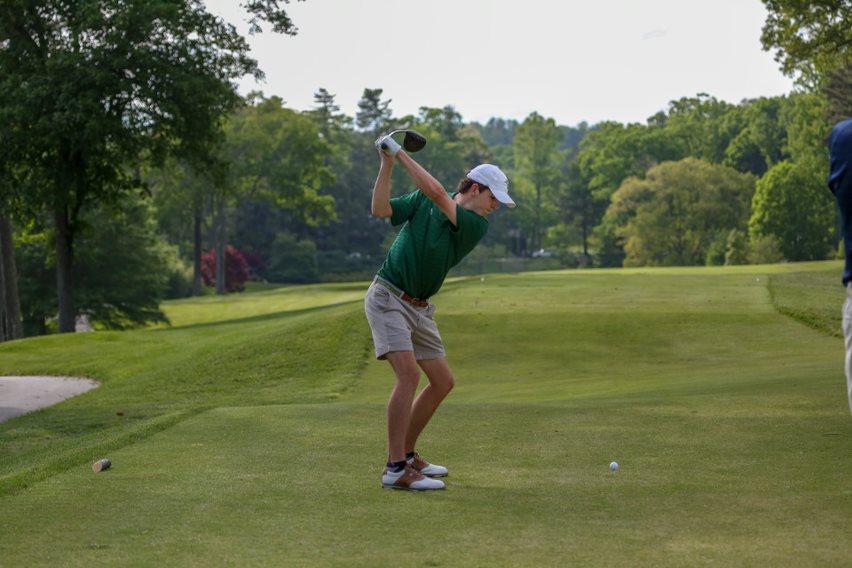 Recent tradition is one thing. Keeping it going is another. Coach Eric Thorp ’01 believes this year’s Greenies have the intangibles to be special. 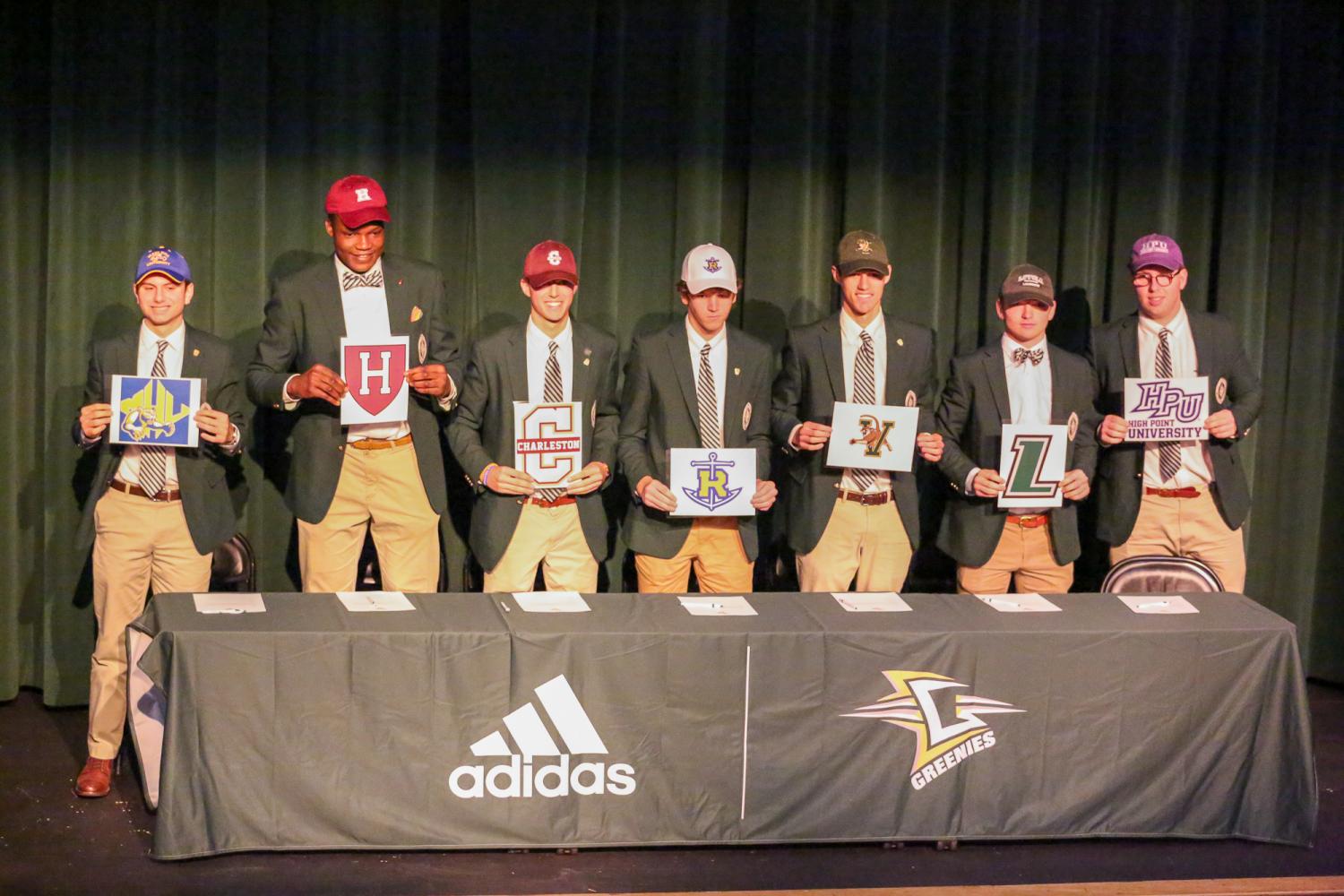 The Christ School community gathered Wednesday to celebrate seven student-athletes who will be carrying on their careers at the college level.