“With 75% of the world’s population being non-English speakers, the goal of our world languages department is to help our students be engaged, productive citizens of a global community.” - Vanessa Giuliani, Department Chair

Walking through the academic buildings at Christ School is a little like stepping into another part of the world. Beginning through advanced levels of Spanish, Arabic, and Mandarin Chinese can be heard in several areas of the campus. Students are offered courses of study through AP in Spanish and Level 4 in both Mandarin and Arabic. Students are also afforded the opportunity to elect more than one language of study as an elective course. Christ School is dedicated to providing our students with access to the most relevant and high demand languages in our global community.

Our department’s incorporation of Mandarin Chinese, the most widely spoken native language in the world, assists our students in connecting with the world’s most populous nation, as well as influential Chinese communities in Indonesia, Thailand, Malaysia and Singapore.

“Arabic and Mandarin have been two of the most challenging classes that I have taken at Christ School. Mrs. Chung has taught us very quickly to carry on a basic conversation in Mandarin. I don’t know what career I want to pursue in the future, but I am sure that these two languages will help me.” –Duncan Jones ’16

A number of developing nations are located in Northern Africa, many of which are Arabic-speaking. Our students are not only taught how to speak, read, and write Arabic, but they also learn the social nuances, customs, and traditions of those nations.

As a result of taking Jennifer MacDonald’s Arabic class, two students have studied abroad at Kings Academy in Jordan, two have attended the Middlebury Summer program with an earned scholarship, and another attended the State Department funded Morocco Summer Immersion on a full scholarship.

Students have the opportunity each summer to develop their global language skills beyond the classroom through a Spanish immersion program at a language institute in Salamanca. Salamanca is home to Spain's oldest and most prestigious university, the University of Salamanca.

In this three-week study abroad experience, the students stay with Spanish families, attend four hours of class daily, and participate in tours, excursions, and workshops. There are afternoon activities and weekend excursions to Madrid, the beach in Portugal, and a bull farm owned by a famous matador.

Students make friends from around the world while also being fully immersed in the Spanish language. This program is also designed to teach diplomacy in international relations.

News from the World Languages Department 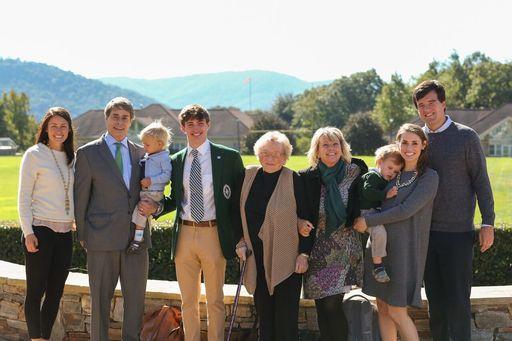 Love of Languages Carries Will Clarke '19 to Distant Shore

Will Clarke '19 can laugh about it now. The Christ School senior failed out of Spanish so badly at a previous school that it was suggested he should never take a foreign language again. Will has gone the complete opposite direction as a Greenie. 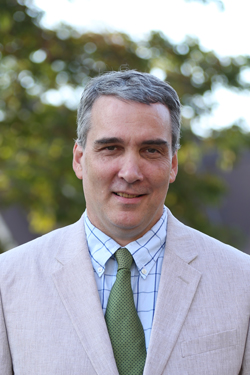 Jonathan Barnard came on board as a World Languages teacher five years ago, under the mentorship of his former director of curriculum at the King Language School and wife, Christ School’s Shao-ting Chung.

From 1987 to 1991, Mr. Barnard taught English to native-Chinese speakers in Taipei. He then translated and edited for the monthly Taiwan Panorama there. Since moving to Asheville in 2001, he has worked as a freelance translator for numerous clients in Taiwan, including Taiwan Panorama, the Taiwanese post office, and the Taipei Chinese PEN quarterly, as well as other government agencies and publishers. One of his short story translations has been collected in the anthology Contemporary Taiwanese Women Writers (Cambria Press, 2018), which is read for college-level comparative literature, Asian Studies and Women’s Studies classes. Mr. Barnard has also written and edited stories for Asheville’s weekly newspaper, the Mountain Xpress.

Mr. Barnard graduated from the University of California at Berkeley in 1985 with a B.A. in History. Additionally, he is a graduate of an all-boys day school, so Mr. Barnard is no stranger to the type of education he provides to Greenies. 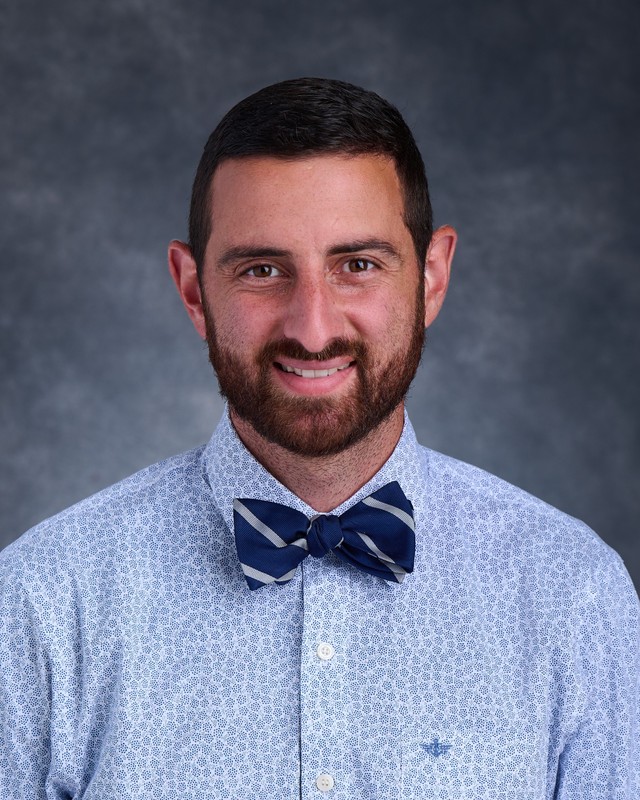 Jameel Brenneman is a jack-of-all-trades and has gotten a chance to show that versatility in his short time at Christ School. Mr. Brenneman joined the faculty in 2018 as an English and Arabic instructor. He also coached soccer and tennis, along with assisting the Christ School Broadcast Network (CSBN).

Mr. Brenneman graduated in 2012 from Indiana’s Huntington University with a degree in broadcasting before getting a Master’s in Middle Eastern Studies from the University of Michigan four years later. His interest in the Middle East stems from the fact that his mother’s side of the family is from Palestine.

Mr. Brenneman’s introduction to boarding school came with two years at The Stony Brook School in Long Island. He also wore many hats there, including teacher, coach, and dorm parent.

Mr. Brenneman was excited to move to North Carolina, in large part because he is a big fan of barbecue, so much so that he and his brother took a 10-day culinary road trip across North Carolina and South Carolina during the summer of 2018. His other interests include sports, music, and crossword puzzles. 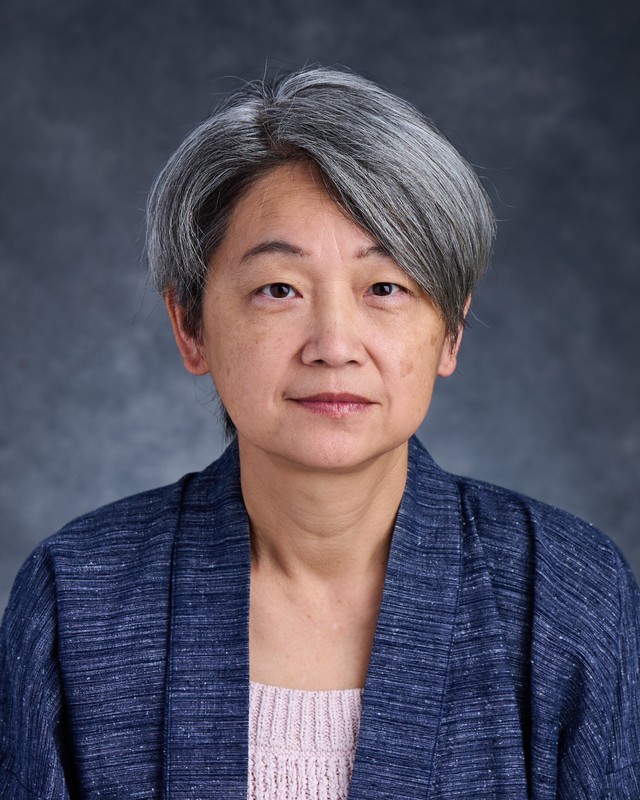 Mrs. Chung earned her Bachelors degree from Fu Jen Catholic University in Taipei and also studied in the teacher licensure program at the University of North Carolina Asheville. 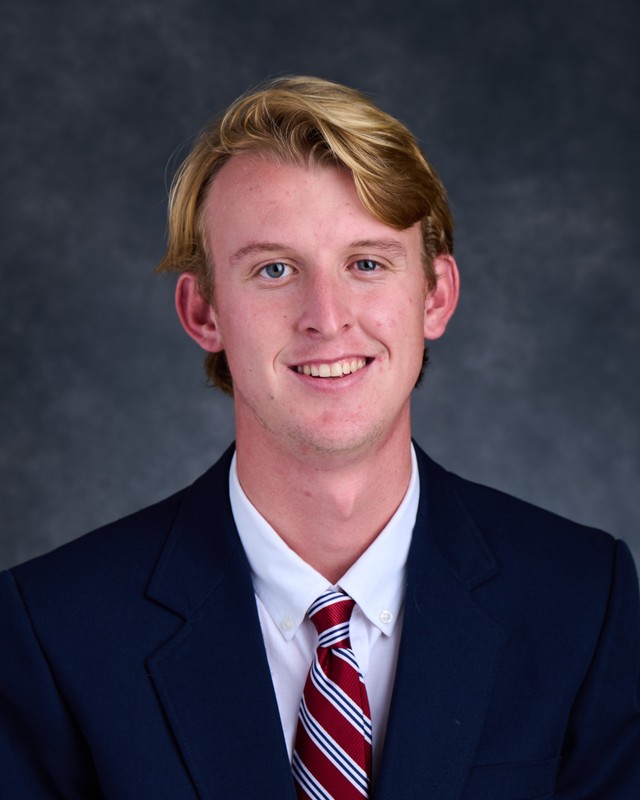 Jack Fader began his career in education at Christ School in 2019 as an English, History, and World Languages teacher, with the backdrop of western North Carolina providing ample opportunities to pursue his loves for golf and fishing.

Mr. Fader graduated from Vanderbilt University in 2019 with a B.A. in History. He played for the Nashville university's club lacrosse team and was a sports reporter for Vanderbilt's school newspaper. He is fluent in Spanish and both of Mr. Fader's parents are educators. Mr. Fader's father, Mark, is Headmaster of The Williams School, a coeducational day school for students in grades 6-12 in New London, Conn. 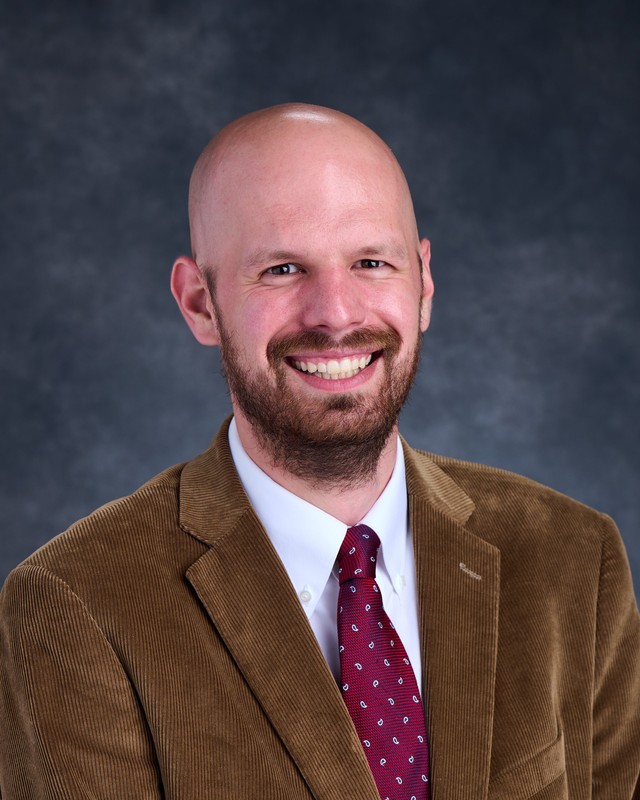 Steven Kramer is so accomplished in World Languages that he was formerly a court interpreter in Spain.

Mr. Kramer spent two years aboard as a teaching assistant and was a teaching fellow at the University of North Carolina for the 2018-19 school year. He graduated with a B.S. in Spanish and International Business, with a minor in German, from College of Charleston in 2014. Mr. Kramer went on to earn an M.A. in Linguistics from UNC in 2019.

Mr. Kramer is fluent in Spanish, which he teaches at Christ School, as well as German. He considers himself at the conversational level in Italian and is a beginner in Russian, Dutch, and Galician. 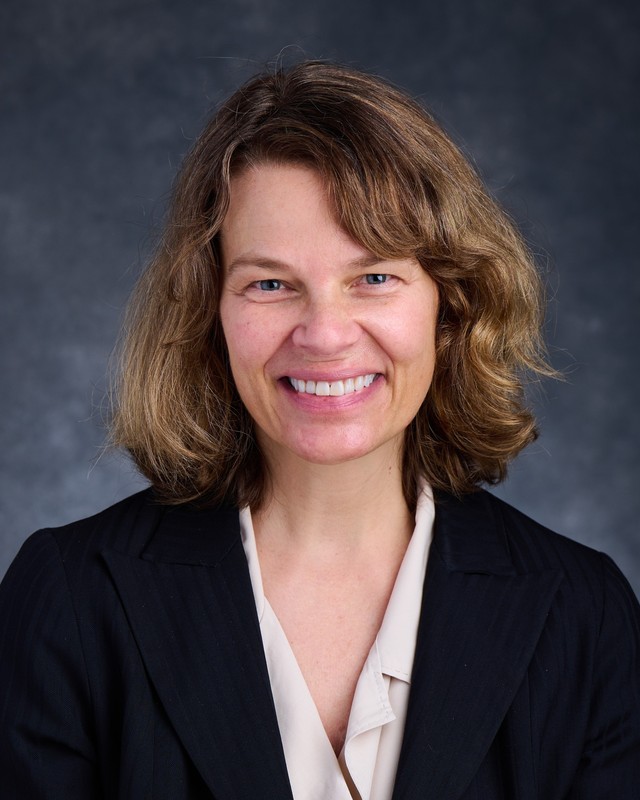 Ms. MacDonald attended Los Angeles City College and San Francisco State University, where she majored in Arabic, Anthropology, and Film. She also received training at the Defense Language Institute in Monterey, Calif., and at the Arabic Language Institute of Fes, Morocco.

Ms. MacDonald has been an award-winning filmmaker and writer, and served for several years as a translator and cryptologist for the United States government. Her son is Greenie alumnus Lux Haney-Jardine '20. 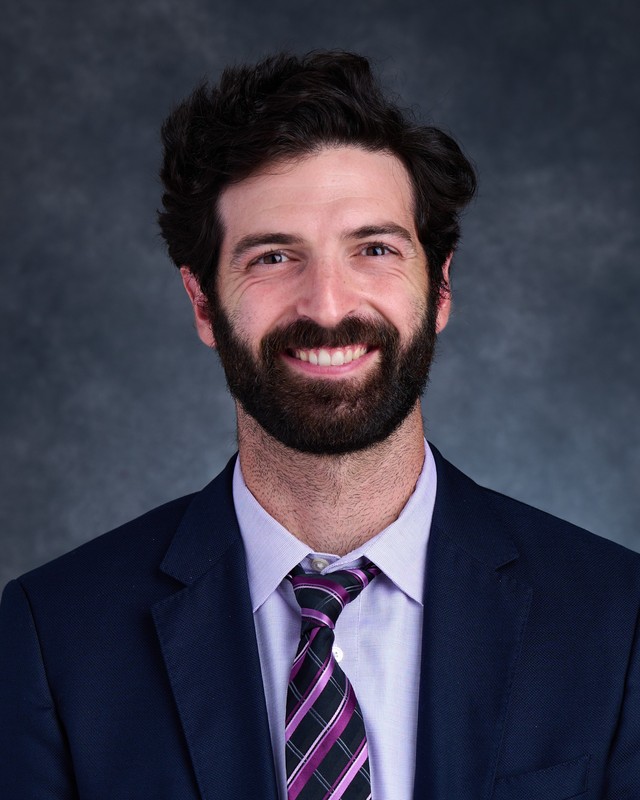 Matthew Perse is chair of the World Languages Department and joined Christ School's faculty in 2018 as a Spanish teacher after three years of teaching middle school Spanish at Fort Worth (Texas) Country Day. He is also an assistant coach with the Greenie football team.

Mr. Perse graduated from Miami University in Ohio with a B.A. in History and Spanish. While there, he rowed crew and played jazz trombone. He then lived in Buenos Aires, where he took graduate seminars, worked as a bicycle tour guide, and taught business English. Upon his return to the United States, Mr. Perse earned a Masters in Latin American Studies (History) from the University of Connecticut.

Mr. Perse considers himself an avid traveler and gets to pursue his hobbies of backpacking and mountain biking with the Christ School Outdoor Program. 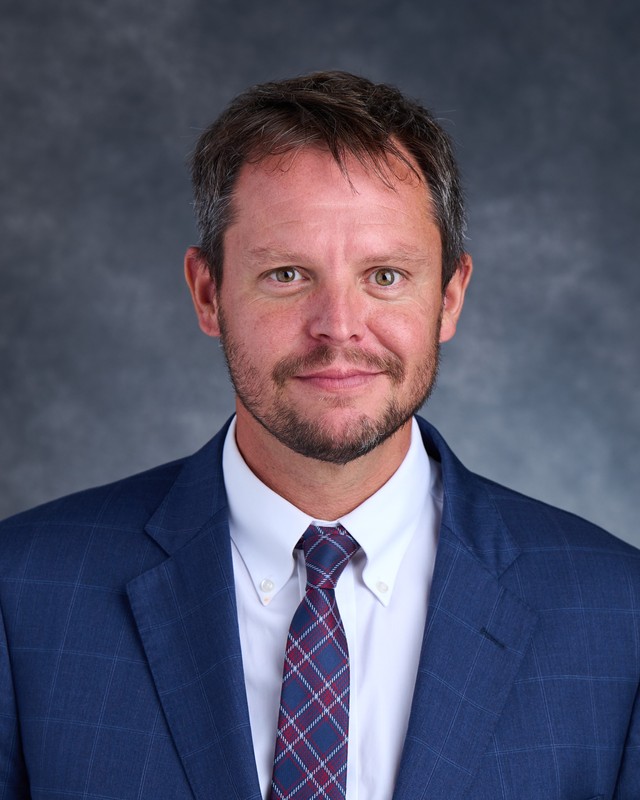 Along with regaling the boys with stories from his years as as a Navy F/A 18C pilot, Mr Thornbury became a professional standup paddle boarder in 2018.

Mr. Thornbury graduated from VMI. Following his Navy career, he taught Spanish in Connecticut public schools for eight years, including a year as a Fulbright Exchange teacher in Mexico. In addition to his Spanish classes, Mr. Thornbury is a coach with Christ School's Outdoor Program and the ski/snowboard team.