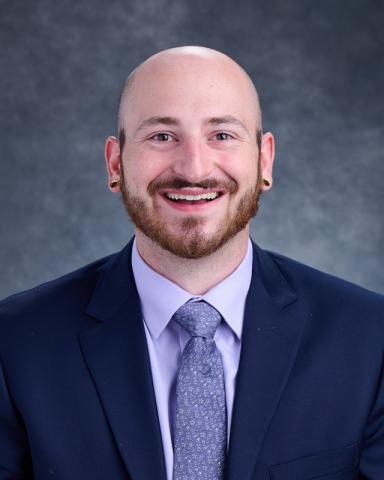 Reaching others through a visual medium has always appealed to Chris Childers.

Mr. Childers enjoys hiking and camping for hobbies as well as being a massive fan of the Carolina Hurricanes and Carolina Panthers.