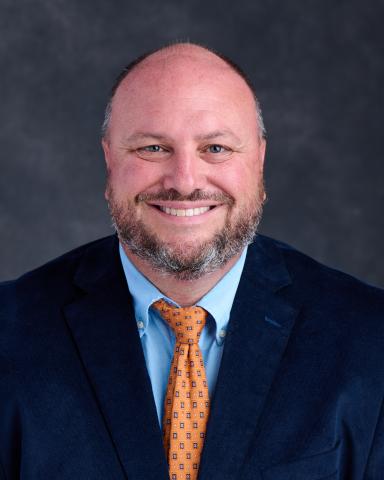 James Uhler has been a consummate faculty leader, taking on about every role imaginable since first coming to Christ School in 2002.

Mr. Uhler has twice been named the school Teacher of the Year (2004 and 2017) and gives invaluable education and encouragement to the youngest Greenies as our Eighth Grade Coordinator. He is also a History instructor.

Mr. Uhler won the P.H. Broyhill Teacher Award in 2013. He was twice selected to the Who’s Who Among America’s Teachers list (1998 and 2005). Mr. Uhler has served as a Consultant and Reader for the College Board for the AP U.S. History Exam in the past, chaired the History Department, coached Greenie baseball and swimming, been a house parent in the dorms, and headed up the summer work crew.