Who's Who in Admission

Mr. Garland had been involved in corporate sales since graduating with a B.S. in Business Economics from Wofford College in 2014. His hobbies include basketball (Mr. Garland is a diehard UNC-Chapel Hill fan) and caring for his dog, Josie, a Great Pyrenees who he adopted in April 2020. 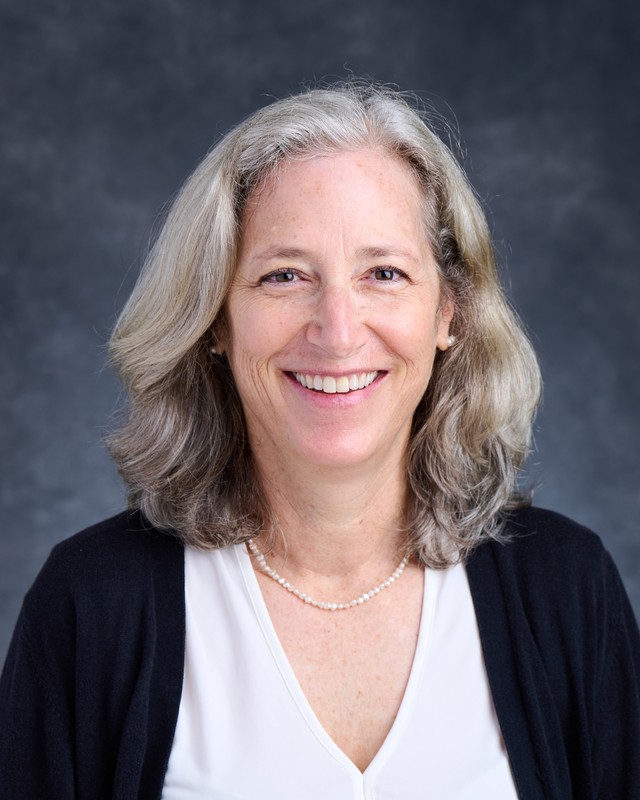 Coco Parham has provided invaluable support as an Office Manager at Christ School for 17 years now, the past four in Admissions.

Mrs. Parham previously worked for 13 years in the College Guidance Office as an administrative assistant and testing coordinator.

Mrs. Parham graduated from Loyola University New Orleans with a B.A. in 1987. Her hobbies include hiking, reading, and watching a great movie. She prides herself on being an animal advocate, and has volunteered in the past with the Asheville Humane Society. 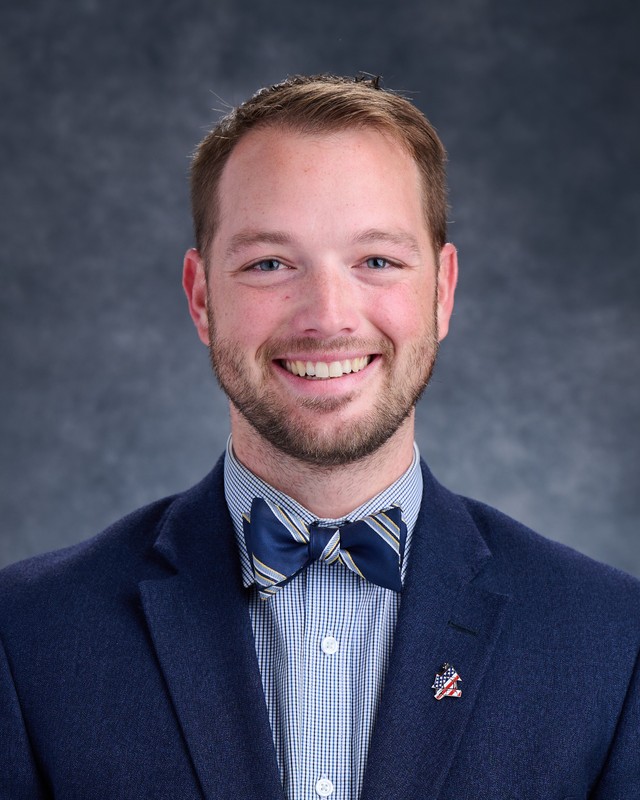 Associate Director of Admission Mike Payne developed a nostalgia for western North Carolina, having come here every summer for 12 years to work at Camp Ridgecrest in Black Mountain. Now his love for the Blue Ridge mountains is coupled with his belief in the mission of Christ School.

Mr. Payne has previously lived in Charleston, S.C., and Chatham, Va., where he served as an admission counselor, presidential ambassador coordinator, and varsity baseball coach at Hargrave Military Academy.

Mr. Payne’s hobbies include playing guitar, watching sports, being active in the gym, and traveling. 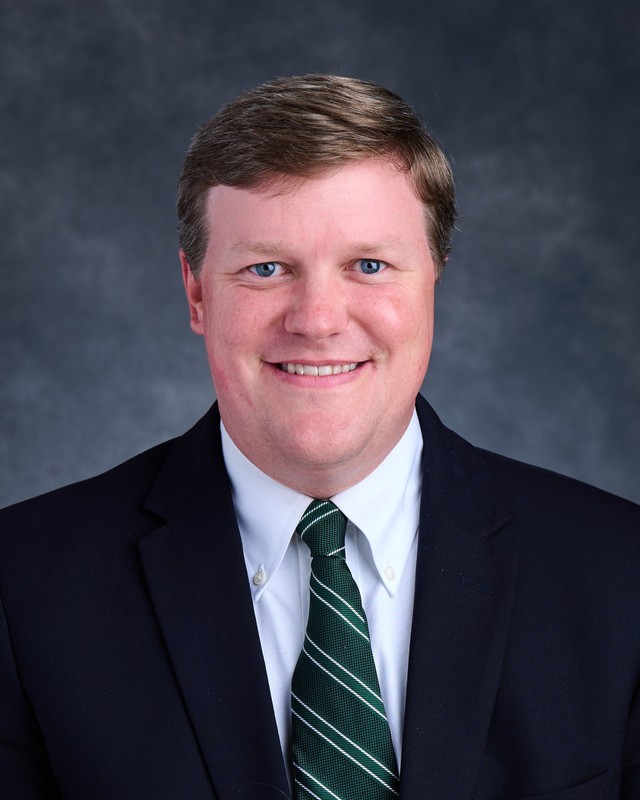 Enrollment and overall interest in Christ School have remained at peak levels in the five years that Palmer Straughn has been Director of Admission.

Mr. Straughn worked in college admissions for 13 years before coming to Christ School in 2017.

A seasoned fly fisherman and backpacker, Mr. Straughn could not have picked a better school to continue his work in admissions and fuel two of his greatest passions. Christ School’s location offers world-class fly fishing and some of the Southeast’s best hiking. After heading up the Outdoor Program at Wofford College, Mr. Straughn graduated with a B.A. in History in 2004 and began as an Admission Counselor at Lees-McRae College. Mr. Straughn would go on to advance to Associate Director of Admission and Senior Associate Director of Admission at Wofford.

Mr. Straughn and his wife Sara live on campus.