Who's Who in Advancement

Please feel free to contact the Advancement Office for information about upcoming events. You can also contact us to update your information, or you can use the form below.

Our office is located in the renovated '30 House and we are available from 8:00 am - 4:30 pm, Monday through Friday, or by appointment. 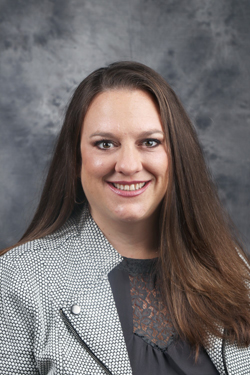 Ms. Belk received her B.S. in Accounting as well as a B.S. in Business Administration in Management from the University of North Carolina-Charlotte in 1997.

She devotes her time outside of Christ School to being Co-Leader for the Girls Scouts Troop 30437 out of Hendersonville, N.C. She also enjoys camping, working in her yard, and spending time with her dogs. Ms. Belk has one daughter, Jennifer. 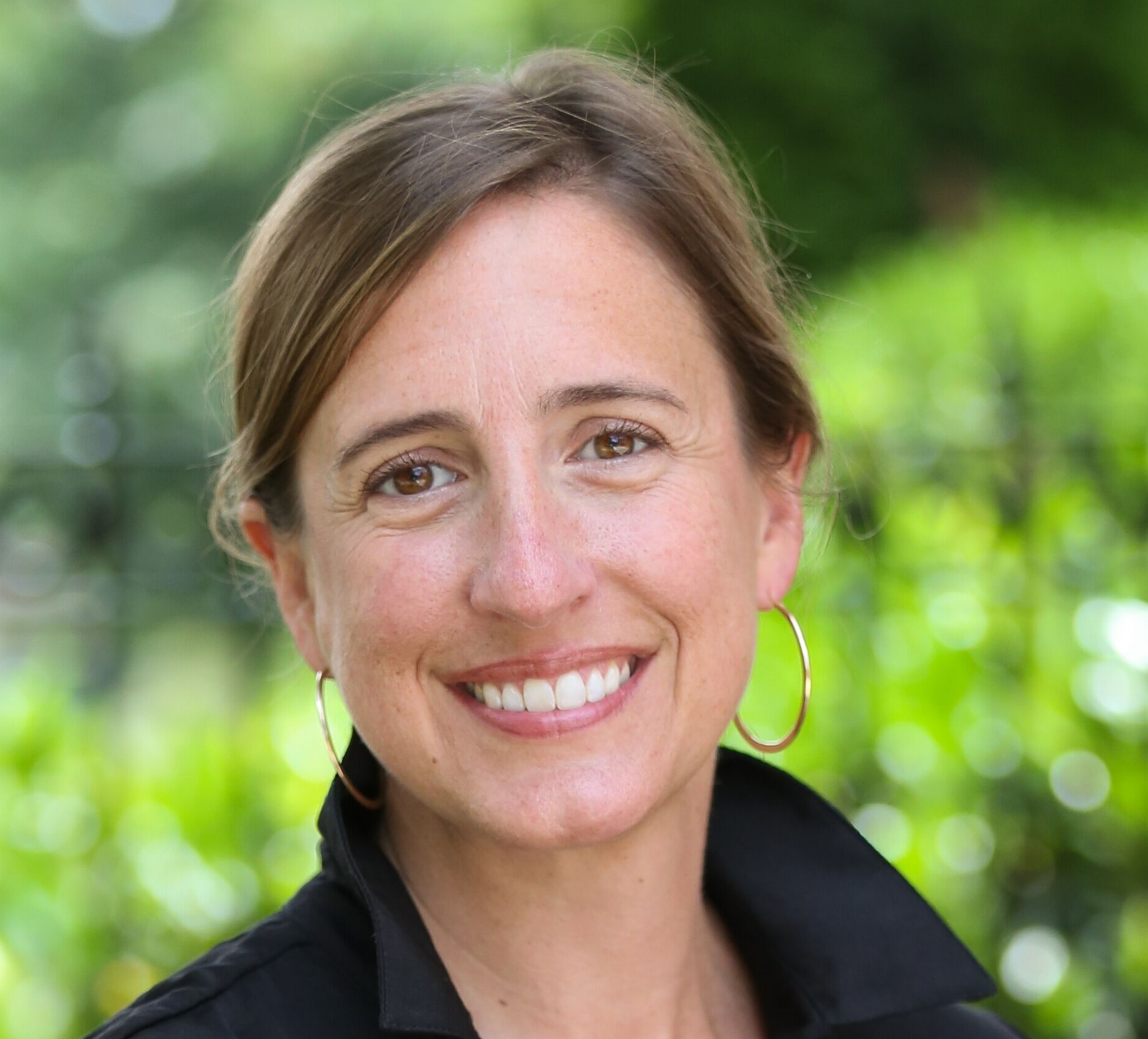 Director of Advancement Betsy Ellis was no stranger to Christ School when she accepted the position in 2018.

Mrs. Ellis previously worked in the Advancement Office from 2002 to 2004 to assist with fundraising for the renovation to St. Joseph’s Chapel. In 2004, Mrs. Ellis became Director of Advancement at Asheville's Evergreen Charter School. After the birth of her son, Ben, Mrs. Ellis joined Asheville's Pisgah Legal Services, where she worked for 11 years. Her job grew to Director of Philanthropy, managing a talented team, 1,600 donors, and increasing the non-profit's annual campaign from $200,000 to more than $1.4 million a year.

Mrs. Ellis was ready for a new challenge, and the opportunity to return to Christ School came at the right time. The 2018-19 and 2019-20 fiscal years have been the most successful in school history, with more than 800 donors and over $1 million raised each year.

Mrs. Ellis, her husband James (an attorney in Black Mountain, N.C.), and their three sons live in Van Every House. When she is not working, Ellis loves to travel, cook, and entertain. She also enjoys spending time at the family's place on Lake Champlain in Vermont. 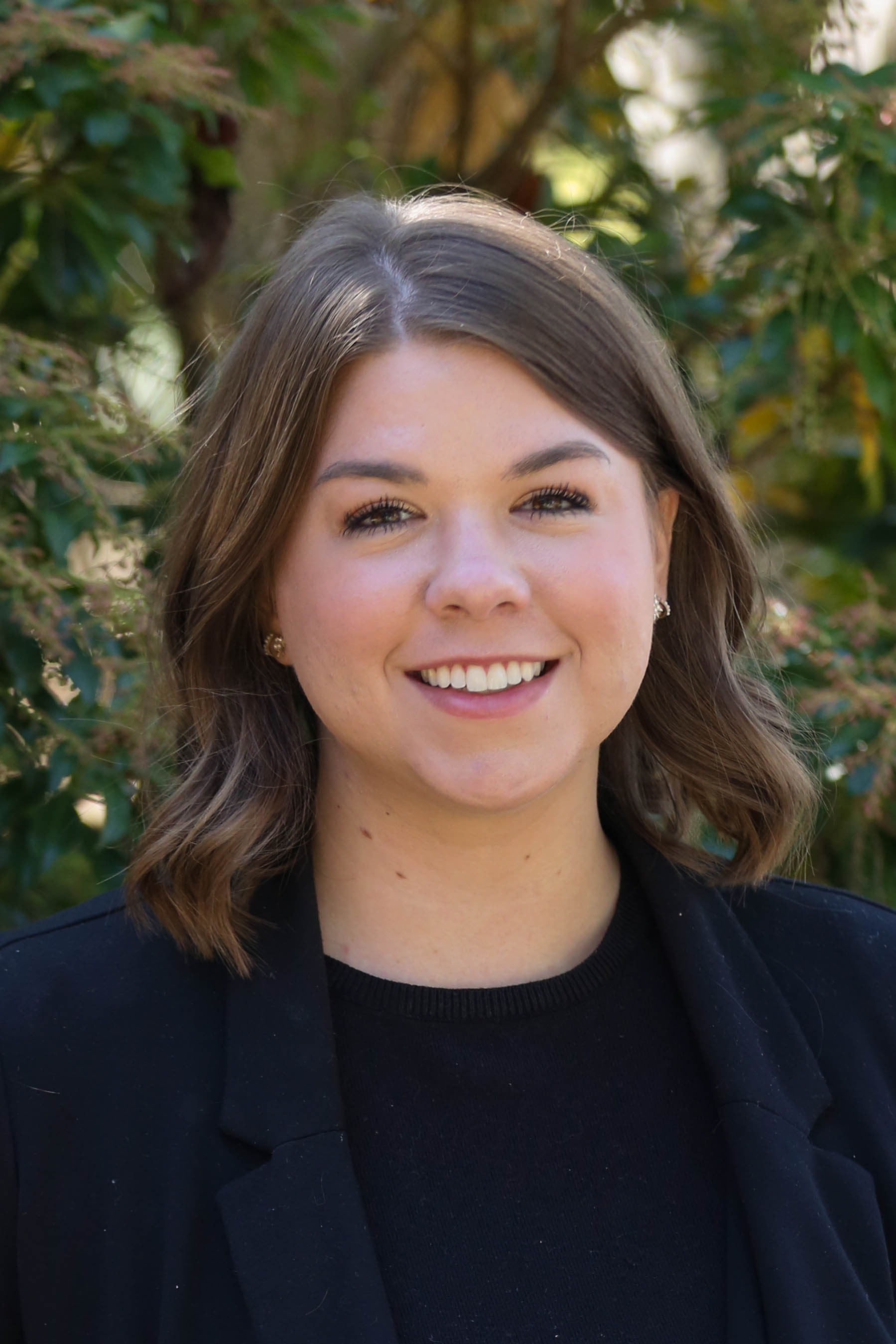 Sarah Fox joined Christ School as the Advancement Services Coordinator in September 2020. Ms. Fox has a background in digital marketing and events management and came to Christ School from the Biltmore Estate.

Ms. Fox moved to Asheville in February of 2020 to fulfill a dream of living in the mountains, after living in Charleston, SC for eight years. She attended the College of Charleston earning a B.A. in Communications and a B.A. in Public Health.

When not in the office, Ms. Fox likes to visit family in her hometown of Aiken, SC, go to the beaches in Charleston, continue explore Asheville, go on hikes, and watch sunsets. 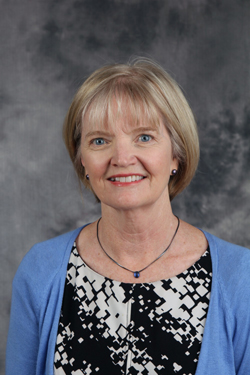 Mrs. Krieger’s husband, Paul, is the Headmaster. The Kriegers have three children: a daughter named Emily, and sons Colin ’09 and Jeff ’12. Their children currently reside in Tampa, Chicago and Fayetteville, N.C.

Mrs. Krieger received her B.A. degree in Business Administration from Gettysburg College. She serves on a foundation board focusing on education and is active in a local book and garden club. 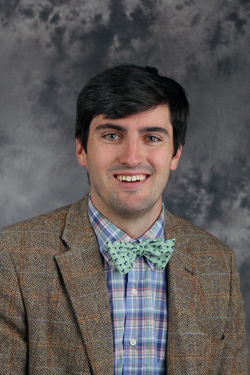 Isaac Rankin is compelled by a strong sense of wonderment, as evidenced by his travels to nearly 15 different countries. He finds that this curiosity carries over to his duties at Christ School.

Now in his 10th year, Mr. Rankin serves as Associate Director of Advancement, working with alumni relations, stewardship, donor relations, and planned giving. He previously was Director of Residential Life and has taught 20th Century World History, U.S. History, Economics, and Journalism during his time at Christ School. Mr. Rankin has also coached basketball and overseen the Habitat Student Build.

Mr. Rankin received a B.S. in Psychology from Wofford College and an M.B.A. from the University of North Carolina at Chapel Hill. At Wofford, Mr. Rankin was president of his fraternity, Pi Kappa Alpha, a Charles E. Daniels Scholar, and member of the Honor Council.

Mr. Rankin’s other passions are writing, listening to podcasts, and obsessing over sports. He and his wife, Rebecca, have a son, James Isaac, and dog, Willow. 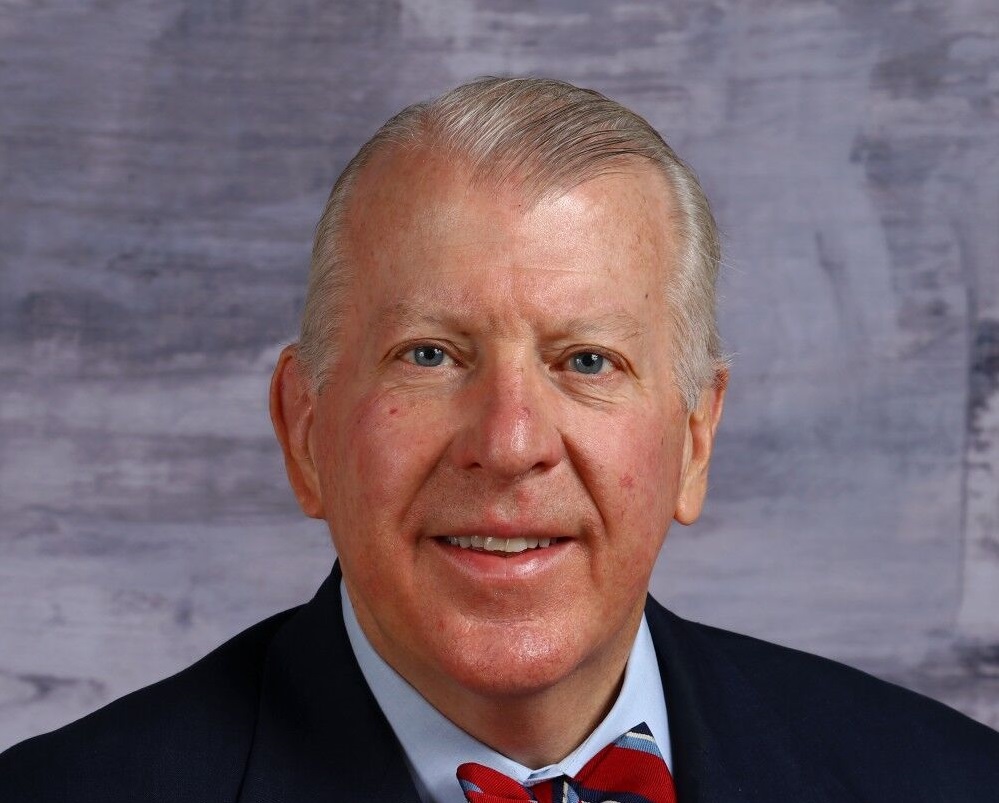 Dan Stevenson ’72 is doing what he loves at a place he holds dear as Director of Alumni Relations/Major Gift Officer.

Mr. Stevenson returned to Christ School, his own alma mater, in 2011 after a 35-year career in business.

Mr. Stevenson likes reconnecting with former classmates and friends as well as facilitating those relationships for others. He is especially happy to see the school’s growth and current momentum, adding “Christ School is thriving like never before and you will be proud of what you see when you come to campus for a visit.”

Mr. Stevenson graduated from the University of North Carolina with a B.A. in History in 1978. He stays fit by running. Mr. Stevenson and his wife, Jill, have two sons, Dan III and Andrew ’15.

We are always excited to hear news from our alumni!

Log in to the Alumni Portal and make changes to your profile or use the form below to submit new contact information and class notes to tell us your news.