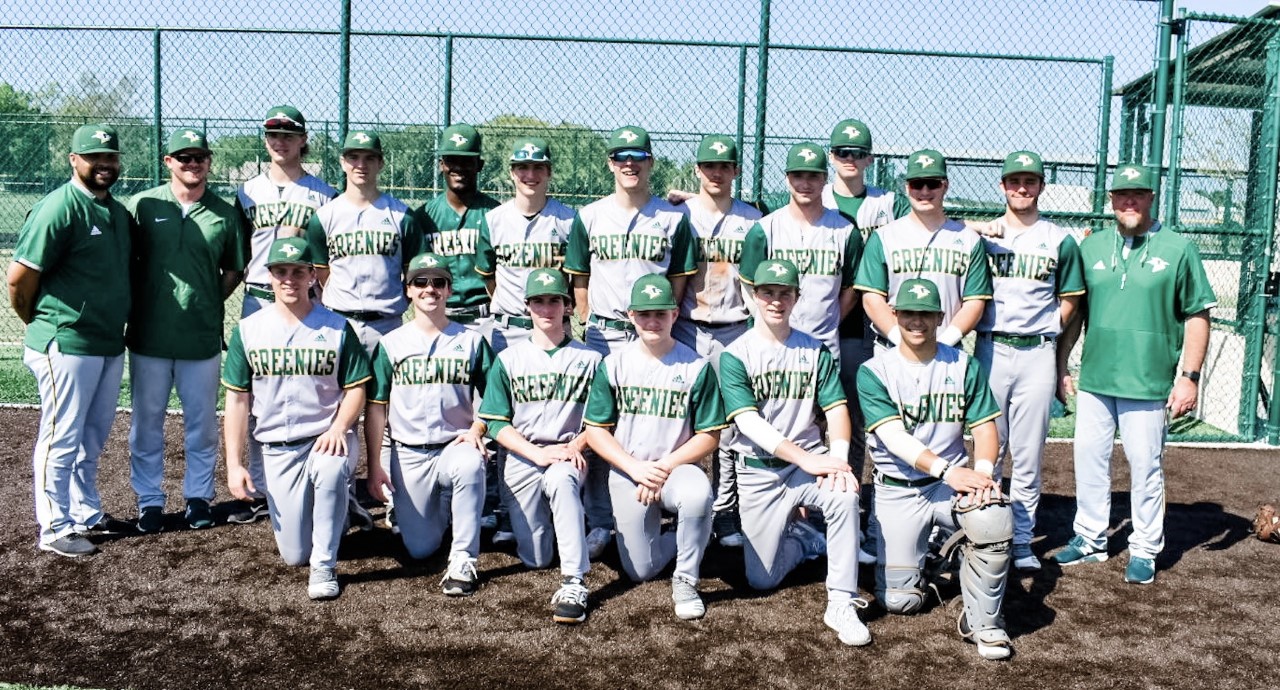 How many baseball teams have a catcher capable of hitting an inside-the-park home run?

Garrett’s unconventional homer was among the highlights in last Friday’s game with Ontario. Michael Posse ’22, Cayden Jones ’23, and Coleman Taylor ’21 supplied two hits each. Both of Coleman’s base knocks were doubles. He finished with two RBIs, as did Garrett and Cayden.

Pitching-wise, the team got a solid three-inning start from John English Hulsey ’20. He scattered two hits, allowing one earned run and two walks with three strikeouts. Parker Johnson, Jack Galbraith ’20, and Isaiah Lowe ‘22 then got in some relief work.

The N.C. Independent Schools Athletic Association has joined other nationwide amateur and professional sports leagues in suspending athletics until further notice. Families should continue to monitor updates on Christ School’s response to COVID-19 at https://www.christschool.org/covid-19.

Cayden has stolen a team-high five bases. Garrett, Jack, and Parker Johnson ‘21 have three steals each, and Webb Hughes ‘22 has two. Jack Galbraith ’20 and Michael Posse have 2-0 records as pitchers.

More pictures from the Spring Break tournament can be found at this link.