Football Draws No. 4 Seed for NCISAA Division I State Playoffs 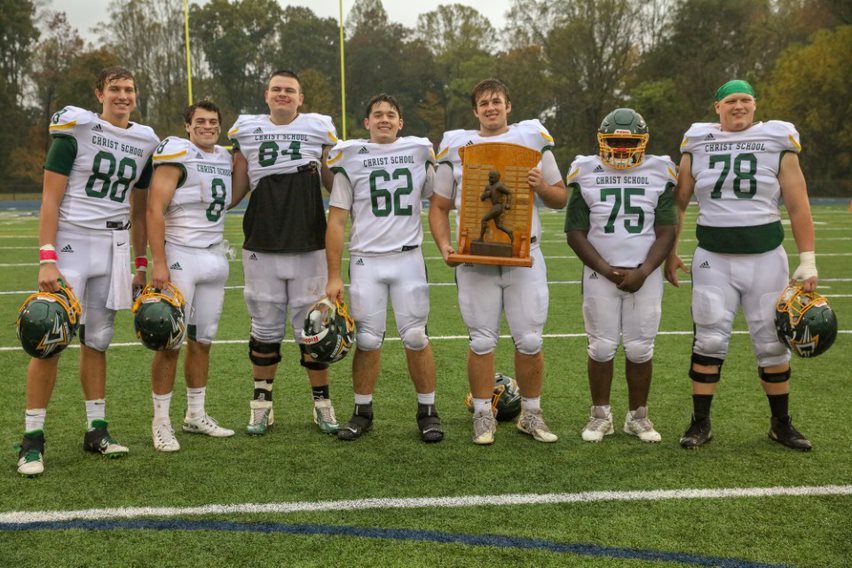 Christ School once again gets to test itself against the best football teams in the N.C. Independent Schools Athletic Association as the No. 4 seed in the Division I state playoffs.

Neither side scored in the first half of the previous Christ School-Charlotte Country Day game. The Greenies had possession near midfield when the final horn sounded. They put that loss behind them with Saturday's 40-13 win at Asheville School.

The NCISAA football playoffs are tiered into three divisions, with Division I considered the strongest one for the association's largest schools. Christ School has never won a state championship in football but has been a runner-up eight times, including three instances in the past four years.