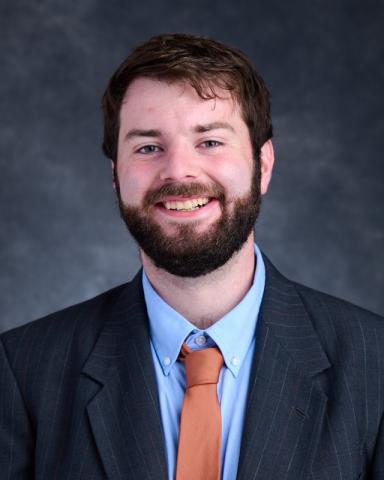 Matthew Cole grew up in the greater Boston area and comes from a family of educators. Being a firm believer in the value of a boarding school education has served him well as a Science instructor and houseparent at Christ School.

Teaching is truly in Mr. Cole’s blood. One of his grandfathers taught Mathematics at The Episcopal Academy in Philadelphia, the other was a college professor at two schools in Massachusetts – Northeastern University and Bentley University.

Many of his extended family have followed similar paths. As a teenager, Mr. Cole said he had a profound boarding school experience at New Hampton School in New Hampshire.

Mr. Cole graduated from Union College (N.Y.) in 2019 with a degree in Geology.

He spent much of his free time volunteering for multiple organizations throughout the city, which led to him being awarded a Minerva Fellowship by Union. This fellowship is given to a select group of graduating seniors to partner with non-profit organizations in the global south. He worked with The Samburu Project to help drill water wells for local populations in Samburu County, Kenya, where he lived for nearly a year.

Mr. Cole is an avid outdoorsman, having grown up backpacking and camping in the White Mountains and is excited to see what the mountains of western North Carolina have in store for him. He also enjoys baseball and basketball, as well as playing the drums.