Vance Stiles ’17 checked all the boxes when he was at Christ School.

His senior year alone, Vance was the Sacristan in Chapel, an Eagle Scout, and AP Scholar. He ran cross country and track, was part of the Quiz Bowl team, and active with the Environmental Club and Struan literary and arts magazine.

Vance went off to UNC-Chapel Hill and thought that a future in investment banking might be the best use of his Economics degree. He did internships with a couple churches as well.

Nothing truly clicked with the Greenie until he was deep in the woods, covered in grime, and loaded down with combat gear.

Vance is a Second Lieutenant in the U.S. Marine Corps and currently stationed in Quantico, Va. (about 45 minutes outside of Washington, D.C.). He will begin the Infantry Officer Course (IOC) on Oct. 31.

“My grandpa is a retired Air Force Colonel. And all throughout college, I just got kind of tired of people not taking things seriously,” Vance said of his inspiration to join the Marines.

“I’m in a place where I’m being constantly challenged. It’s tough, and that’s a great thing because there’s no reason not to get better, not to get stronger every day, and just get after it. There’s no other (military) branch or job where you’re out front every day, on the ground leading, and that’s the coolest thing.” 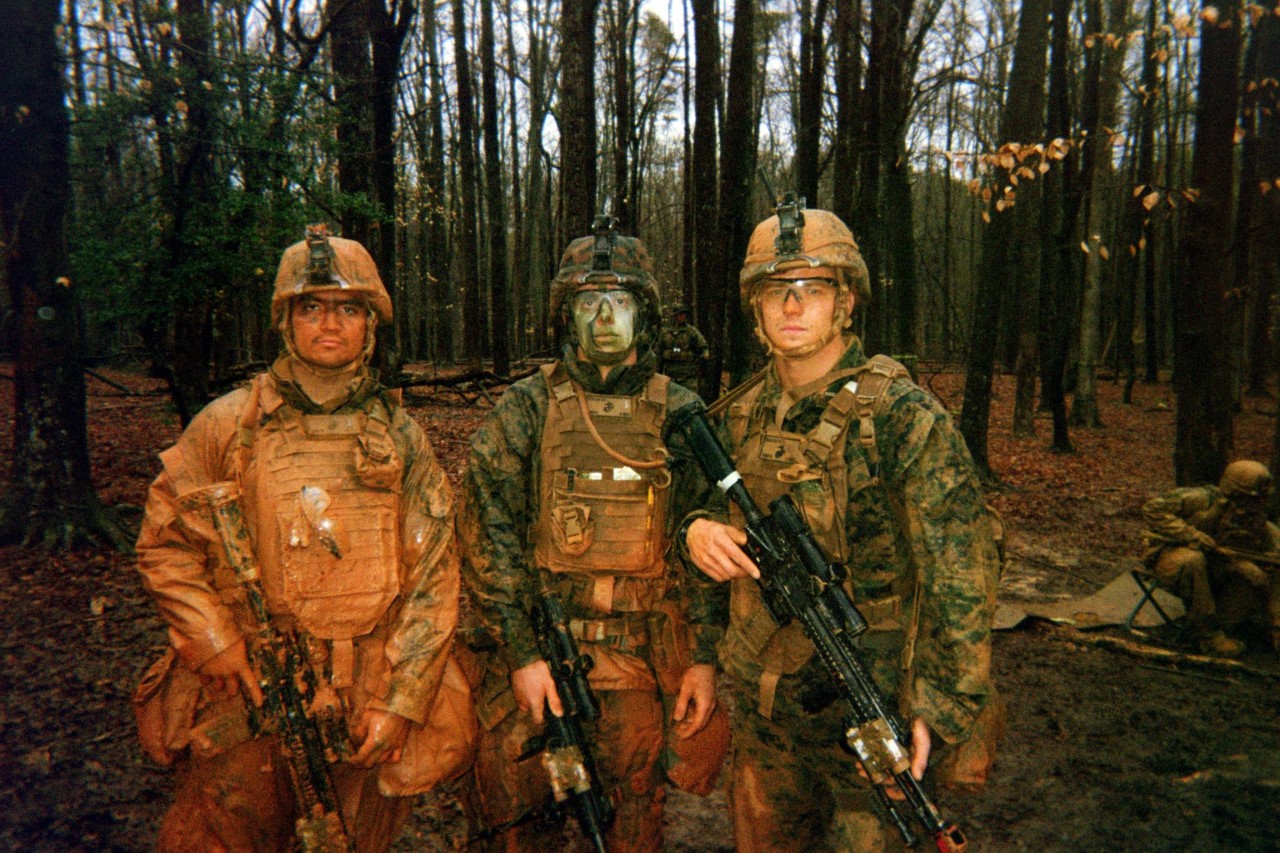 Vance graduated from Officer Candidates School (OCS) last November and then headed to The Basic School, which gives newly-commissioned or appointed officers all the expertise and training they will need to be a rifle platoon commander.

He graduated last June from the Basic Officers Course (BOC) in the top 10 percent of his class.

Vance is staying open-minded and does not really have a timetable for military life, saying he’ll stick with the Marines until “whenever the Corps decides they don’t need me anymore.” He enjoys running, fishing, and hanging out with friends from high school and college in his free time.

Vance is thankful for the support from family and friends that he has gotten since commissioning.

“I just get blown away by it all, to be honest,” he said.

“It feels validating. I’ve had so many old teachers and coaches reach out. (Former Christ School Physics teacher) Nick Luhm was my advisor for three years and both his parents were enlisted Marines. It’s always nice to hear from your mentors." 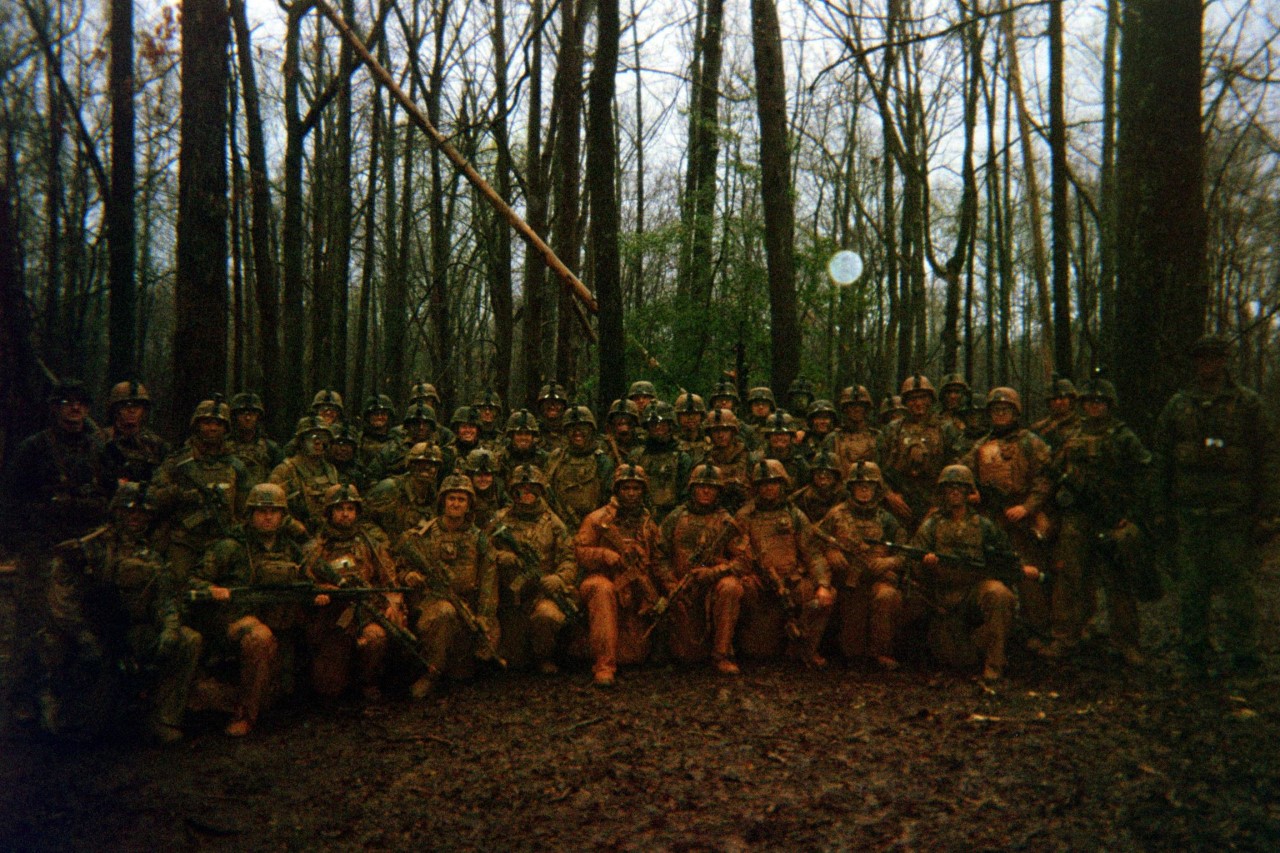