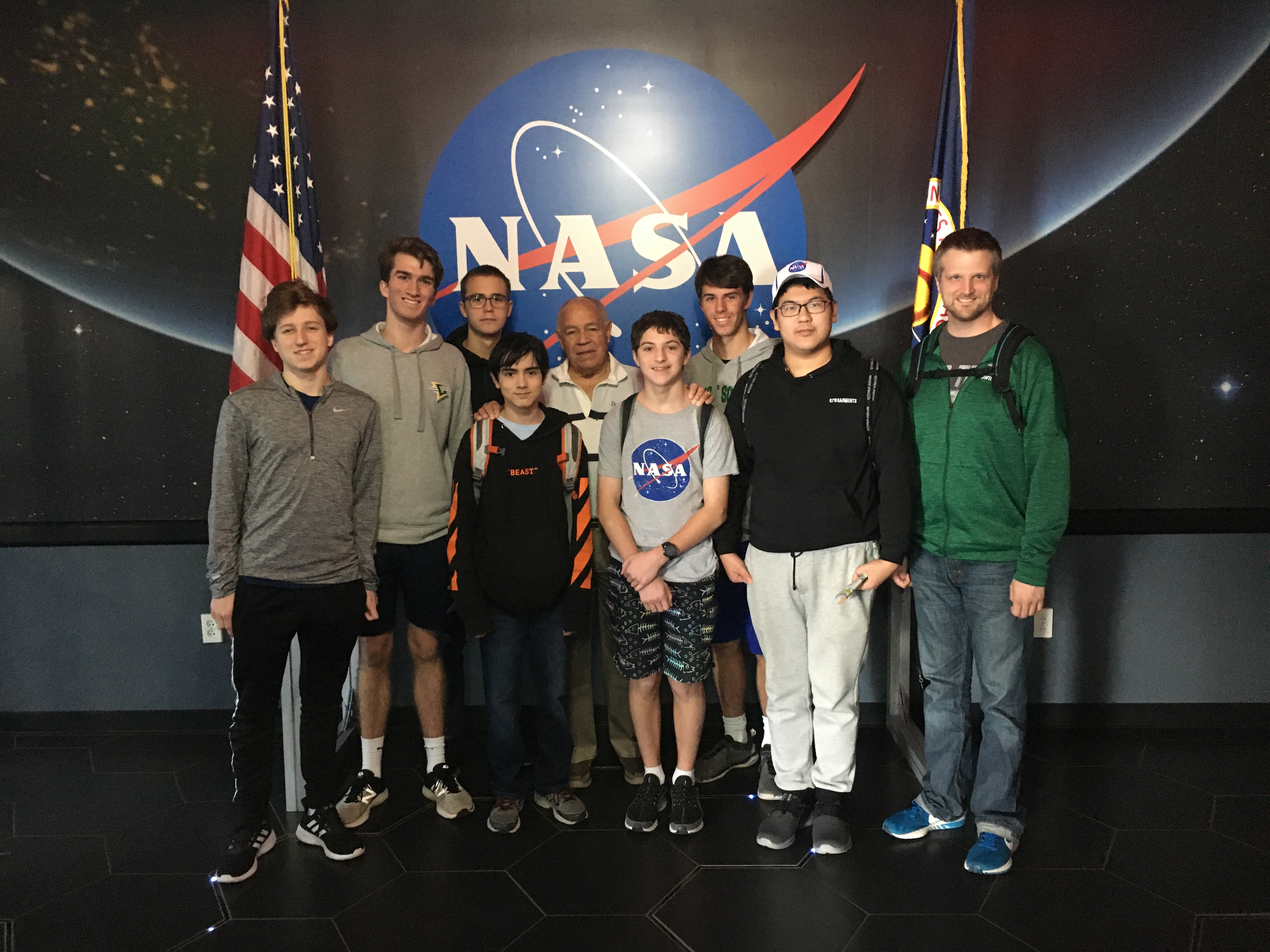 Not so long ago in a galaxy not that far away, Christ School took a space-themed trip over Winter Break.

Eleven Greenies made the most of their five days on the eastern coast of Florida, the highlight of which was two immersive visits to the Kennedy Space Center, NASA’s primary launch center for human spaceflight.

“There was never a dull moment. I wouldn’t be surprised if all of them want to go again,” Dr. Harris said.

“Kennedy had an incredible Atlantis shuttle exhibit and we got to see launch sites. Astronaut training was a five-hour event for them, where they rotated through different activities. There was a team task to complete, usually with some kind of simulated space environment. We could have stayed longer and still had even more experiences. The last time I had visited Kennedy was 12 years ago and it was kind of a dead zone back them. But you don’t get that feeling now. It is very vibrant, almost like a recruitment zone. For me personally, I feel like I reconnected to that fascination (for spaceflight) that I had as a student." 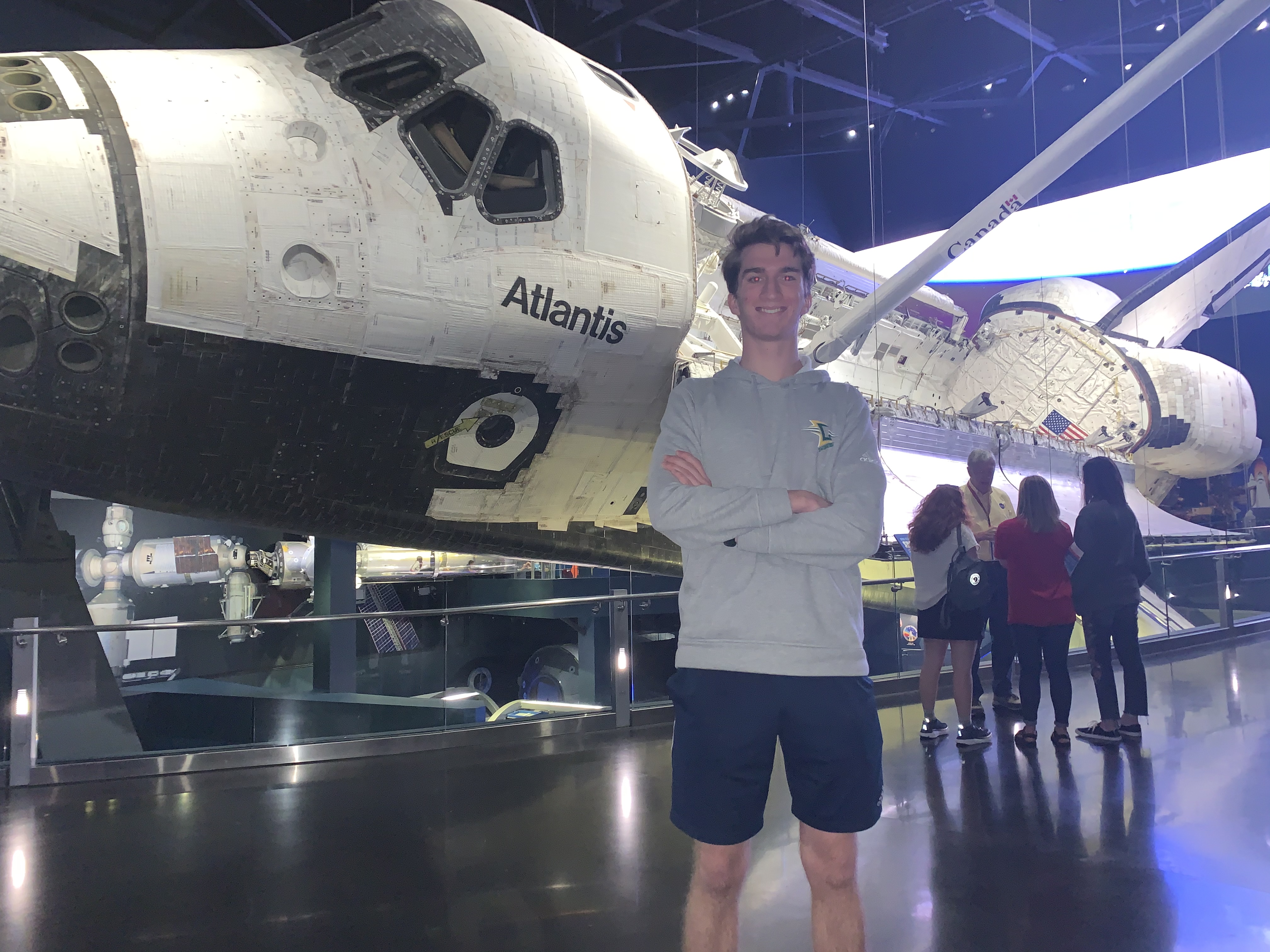 Of course, there was down time on the trip, which the group used to explore the Hollywood Studios, Galaxy’s Edge, and Epcot Center theme parks. Epcot’s World Showcase allowed the boys to sample the culture of 11 different counties.

The Kennedy Space Center trip was one of four travel opportunities made available to Greenies this school year. Registration was offered in the fall and the boys could apply for scholarship assistance from the school.

More photos from Florida can be found at Facebook.com/ChristSchool.org.