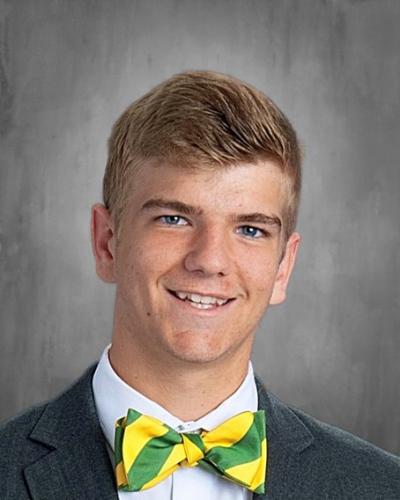 The U.S. Marine Corps is always on the lookout for well-rounded individuals with high character and conviction. The same can be said for the Marines’ Semper Fidelis All-American Program.

Out of thousands of nominations and applications, only 13 high school students from North Carolina were named All-American finalists, including a junior from Christ School.

Garrett Clapsaddle ’21 should find out in the coming weeks if he has won an all-expenses paid trip to the Battles Won Academy which is July 9-13 in Washington, D.C.

The Semper Fidelis All-American Program was established in 2017. There are five requirements to be nominated:

1. Be a junior in high school.

2. Maintain a 3.5 or higher grade-point average.

3. Be active in community service.

Garrett hails from Murphy, N.C., and is the starting catcher for the Greenies’ varsity baseball team.