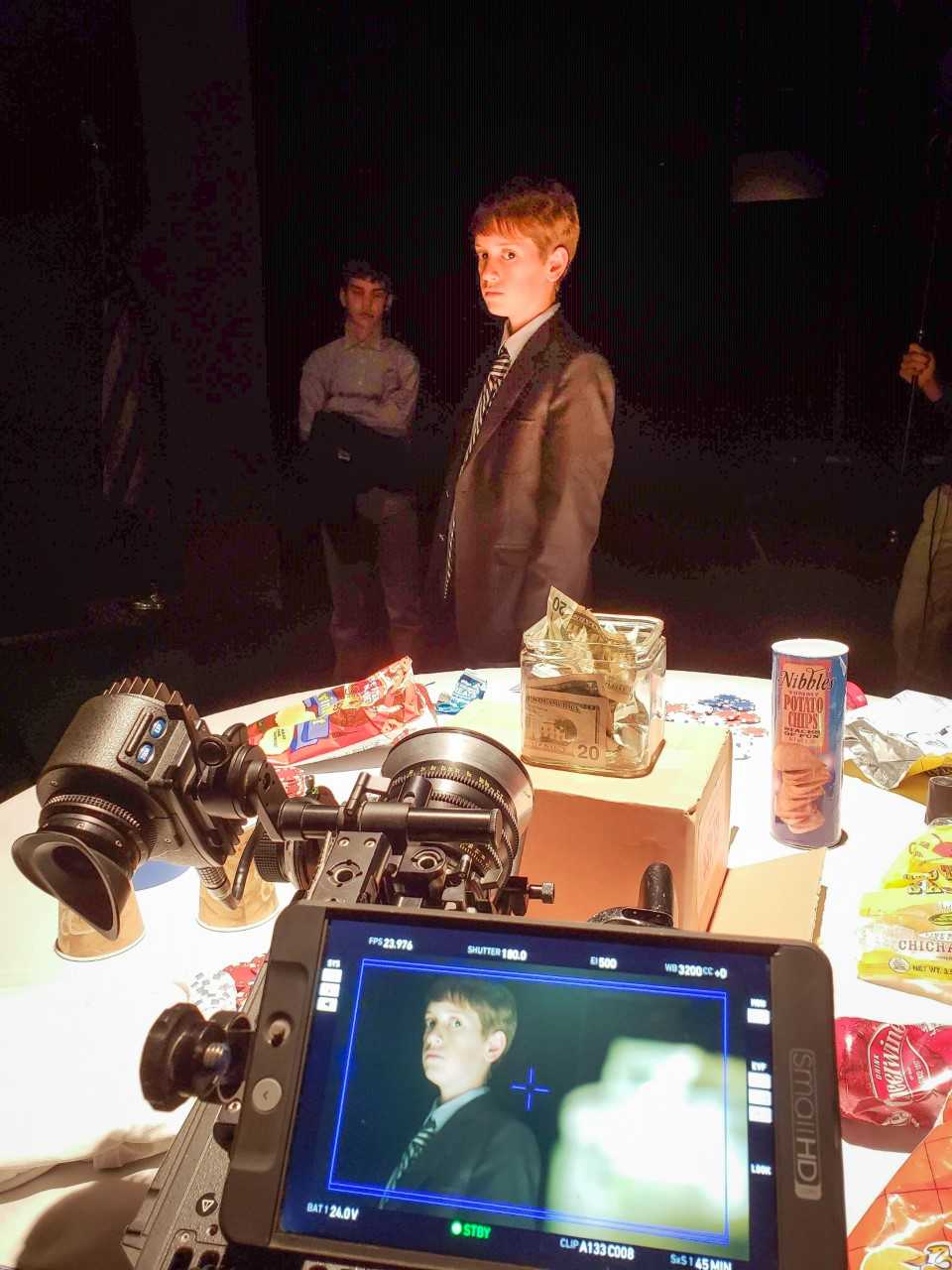 The reviews are in for the first year of Winter Film at Christ School.

Four stars. Two thumbs up. Even a 100 percent score on Rotten Tomatoes may not do justice to the program that longtime Theater Department director Mary Dillon thought would be a nice departure from a traditional play during the coldest months of the year.

"I've certainly learned as much as the students, if not more," Dillon said.

"I believe in film. I think it's the 21st century novel and we need to consider it as literature. I've always been a real film theory person. I've always included film in my (English) classes. This immersion is more practical. It's been really good, I've got a book full of notes."

Avery Kessler '23 said that he and the rest of the boys are having fun, not only making their own short film but delving into the finer points of acting and production. Everyone has a role, either on or off camera in "Poker Face," a seven-minute long movie that the Greenie began shooting just before Christmas Break.

The hope is that "Poker Face" can be shown to the Christ School community along with other video selections in mid-February.

"Brad Hoover of Asheville School of Film came in and presented a workshop on filmmaking. Over the course of that, the kids came up with an idea for the script. We got all the props and costumes and started filming it," Dillon said.

"What we are learning is that (filmmaking) moves at a snail's pace. But it's been a lot of fun and our script supervisor, Robert Dong '21, is watching over the continuity. (Local actor) Kevin Murphy has been teaching everyone acting for the camera and has been marvelous." 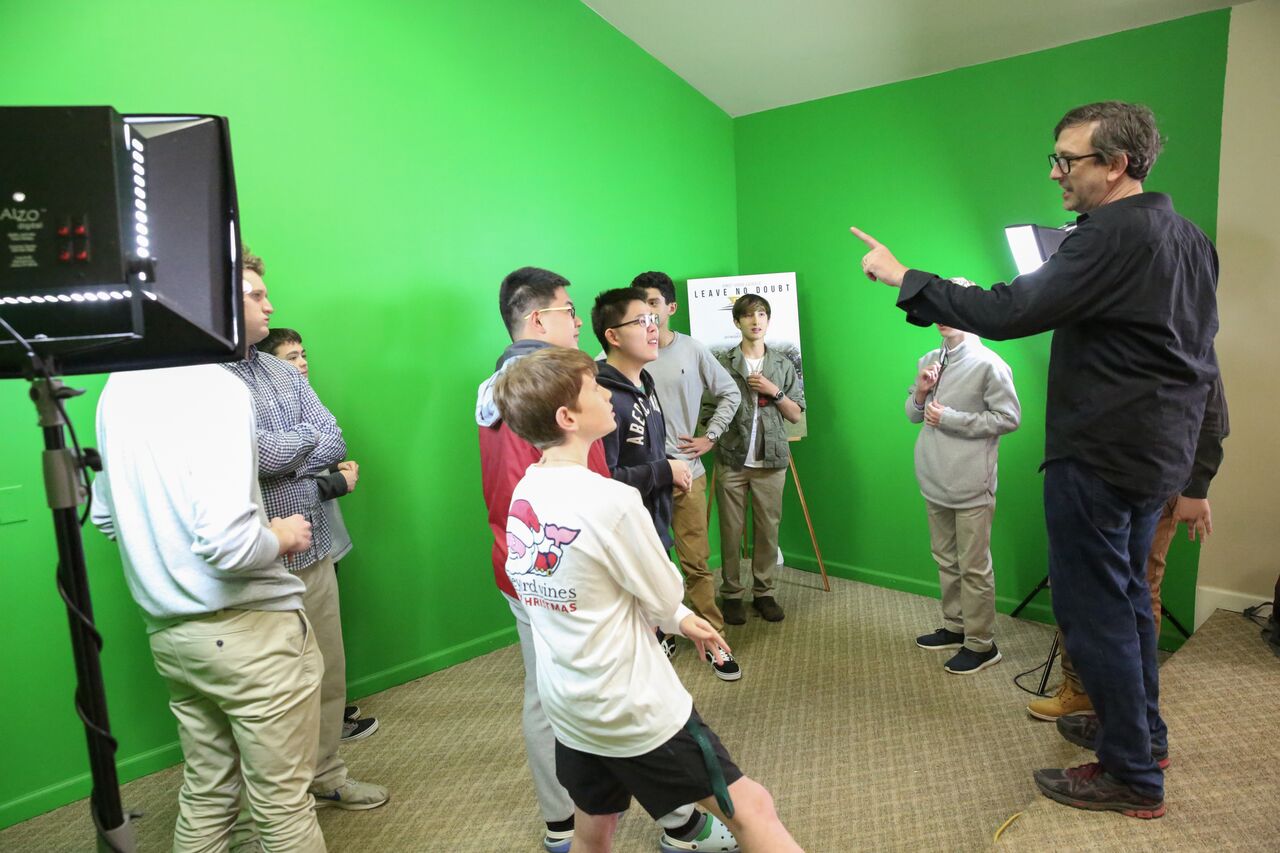