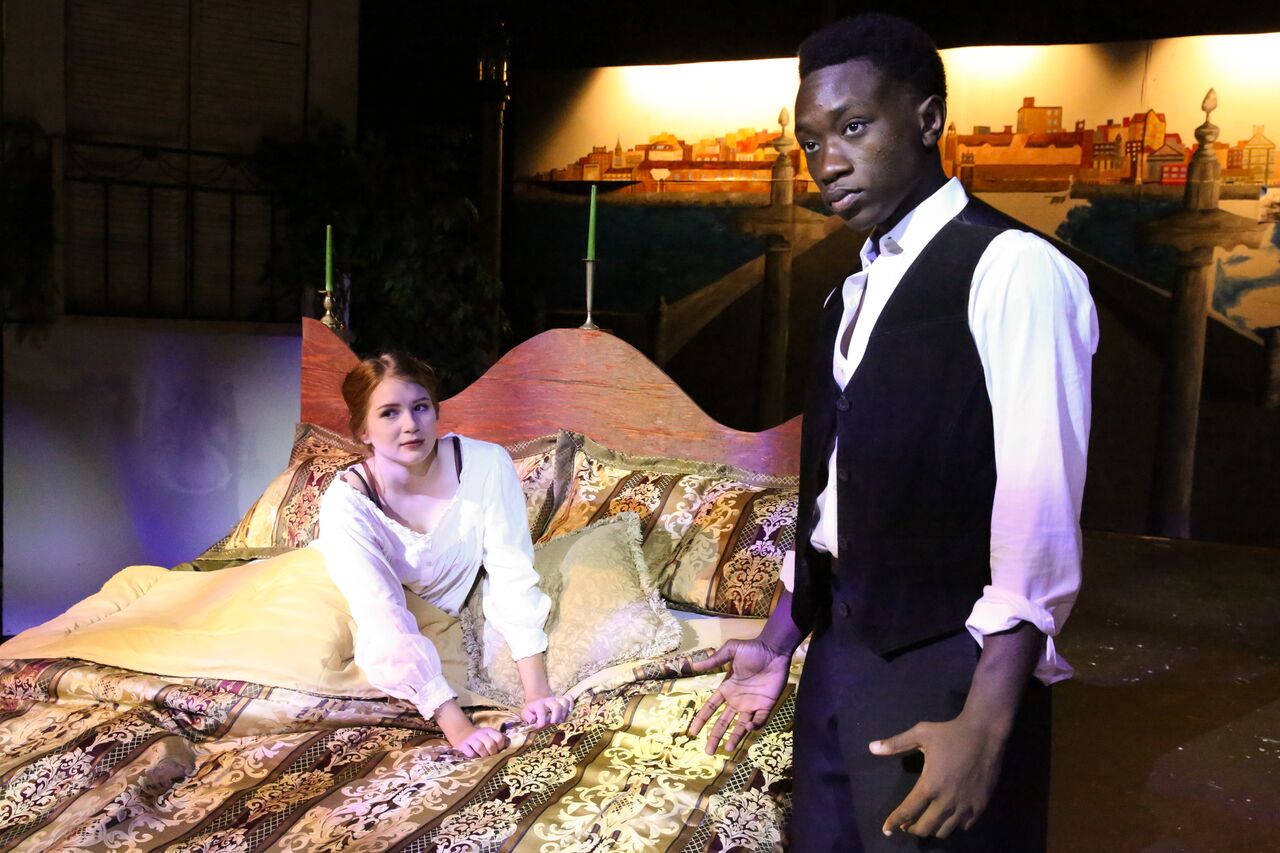 English teacher Joe Dalton has gained a lot of insight in his directorial debut for Christ School Theater.

Most of all, Dalton is blown away by the selfless commitment and energy, from both cast and crew, that have gone into bringing "Othello" to the stage. The spring play will get a four-night run in Pingree Theater from May 10-13. Showtime is 7:30 p.m. each evening with admission free and open to the public.

"May is a month where things are winding down, but rehearsals are ramping up in the last week and a half before the production of 'Othello,'" Dalton said. "The cast has renewed their dedication with long rehearsals and even two-a-days with a fight coordinator. I am so proud of what these students have accomplished even with all of their other responsibilities. AP tests are next week, graduation is around the corner, and the weather is warming up, and yet, I have seniors giving their all to this production despite the fact they will be gone from campus in less than three weeks. To all those who attend the shows, thank you. The cast wants nothing more than to showcase their hard work and share in a live experience with you."

"Othello" is a tragedy by William Shakespeare that he is believed to have written in 1603. But this version is set at the turn of the 20th century with Kobi Selby '19 in the starring role. Britain's most famous general has his relationship with Desdemona (played by Pisgah High senior Tessa Rabideau '18) threatened by the deception of officer Iago (Davis Grubb '18).

Sarah Baldwin is the Art Director and Antton Wilbanks has served as Technical Director. 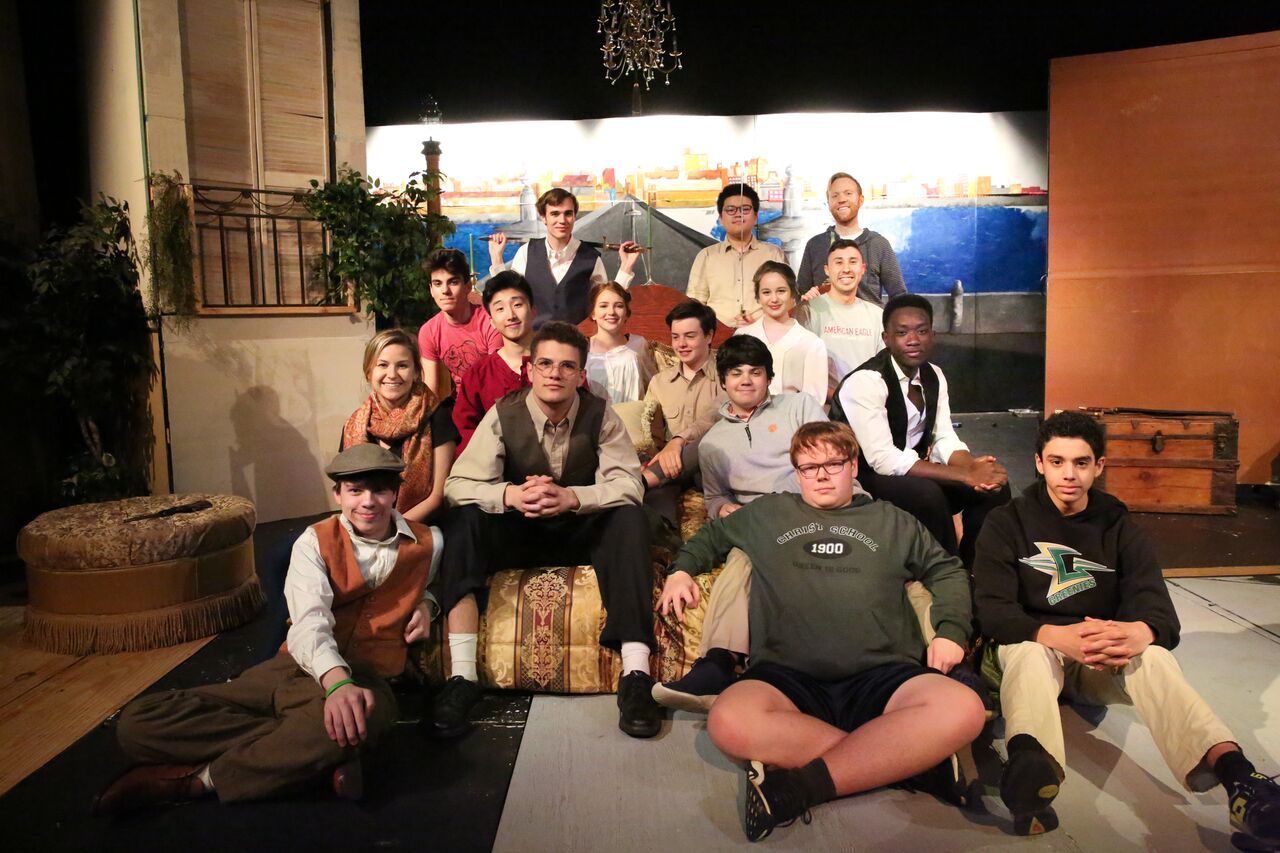 "I remember when I first looked at the script last summer and the actors I had thought would come out for the show. I thought we could pull this off," Dalton said. "But Kobi was the key to it all. I knew I wouldn't have a production without his talents. Then there are the two young ladies from Pisgah High School who supplied such passion for theater. Without the support of their acting, costumes, and their willingness to make the long drive each day, the show wouldn't have happened. I have been overwhelmed with support from my technical and artistic directors. They are responsible for the expansive stage extensions and the breathtaking mural, respectively."

Anyone who knows Kobi knows that he is comfortable on stage. The Greenie junior has become increasingly recognized for his poetry and spoken word performances. Kobi was the state runner-up in March's North Carolina Poetry Out Loud competition.

"I've never been in a dramatic play such as this one so it has been interesting to discover how to emote Othello's various feelings," Kobi said. "Each rehearsal, the whole cast gets strong and stronger, and we seem to understand the significance of working together to clearly communicate the story. But honestly, this play is worth seeing!"