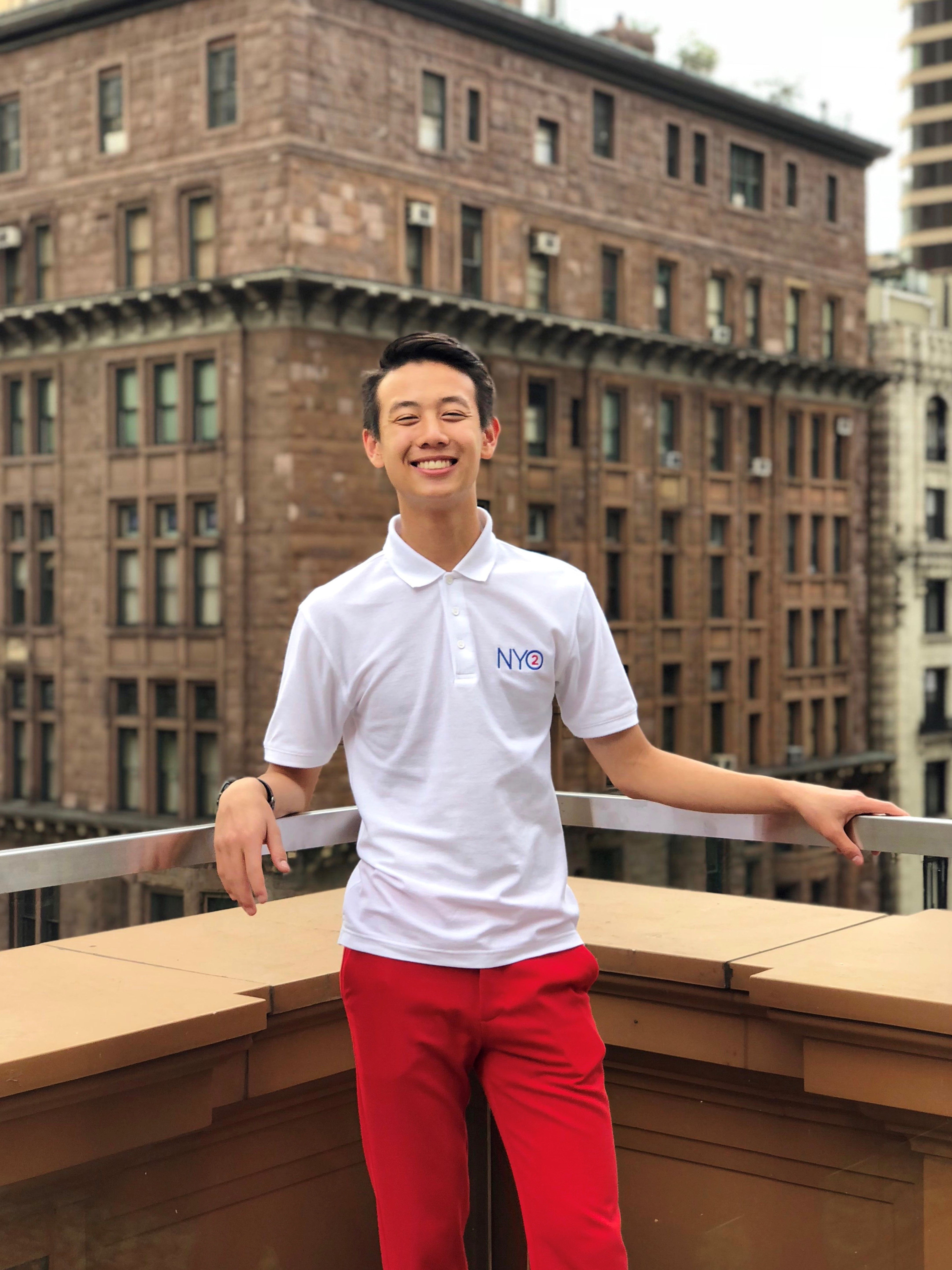 Across the entire country, there are only eight spots available for what you do best. Now imagine you are brilliant enough to make the cut, not once but twice.

Aaron Chen '20 knows this reality. The Christ School junior has been chosen to play cello for the second summer in a row with Carnegie Hall's National Youth Orchestra 2 (NYO2).

"The night before I would receive the acceptance letter, I was losing sleep because I knew there could only be eight cellists selected in the United States for the National Youth Orchestra 2 program," Aaron said. "There was also a lot of pressure from myself as I had been working on the audition material for five months. Now that I will be attending NYO2, I look forward to making new connections with students all over the country who share the same passion for music as well as learn from high-caliber professors and instructors to further improve my cello playing."

Aaron, who is from Arden, N.C., has been playing the cello for more than a decade.

NYO2 is an all-expenses paid program for boys and girls ages 14-17 which emphasizes intensive training and performance opportunities. It was created by Carnegie Hall's Weill Music Institute.

Aaron will not only get to play one of New York's most hallowed venues for the second year in a row, but perform for audiences in Miami Beach, Fla. The NYO2 program begins in July and this year's conductor is Carlos Miguel Prieto. Pianist Gabriela Montero will accompany NYO2 by playing her Piano Concerto No. 1, "Latin."

Aaron applied for NYO2 back during Christ School's fall semester by submitting video, an essay, and recommendations. He was the only North Carolina high school musician selected for the 2018 roster. The full 2019 roster for NYO2 has not yet been released to the public.