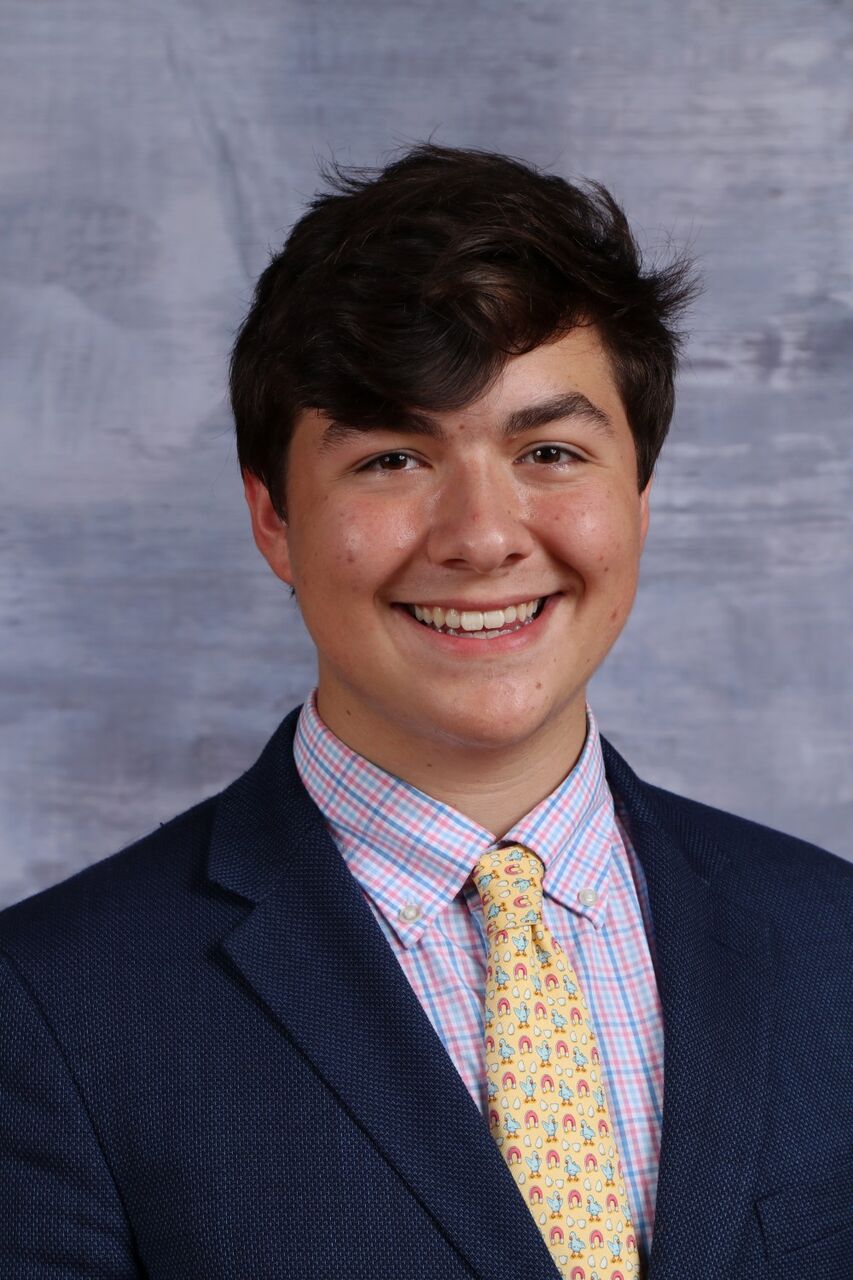 Max Masiello '20 hears a melody in his head and a song usually follows.

The creative process has worked enough times that the musically-inclined Greenie released his first album this month.

"Now, Then" is a nine-track, instrumental solo project that Max recorded under the moniker, Passing Time. He was enthused to see that the album was approaching 1,000 streams on Spotify in the first few days it was out.

"Inspiration really comes from everywhere," Max said. "Members of my family have worked with musicians since the 1980s. I really draw my appreciation for it from everywhere. I usually start with something in my head and see where it takes me. I've been playing guitar for the last four to five years and I've played the piano since the eighth grade. Over the last two years, I've really started taking it serious."

Indeed, Max built his own computer for the purpose of recording. A full-fledged home studio is next on his to-do list. "Now, Then" is the result of songs that Max has been working on the past four to five months. The songs are as long in duration as 3 minutes, 44 seconds ("The Dreams"), and as short as 1:55 ("Homegrown"). Max spliced in small samples to accentuate his own playing.

Max's work has caught the ear of several producers, most notably Dennis D'Amico, who has invited to the Greenie to work in his studio next summer. D'Amico has more than 45 years of experience in producing albums, concerts, film, and theater productions.

"I do plan on releasing more stuff. This is not just a one-time thing," Max said. "I try to work on (music) every day even if it's a little hard to find time. For college, I really want to go into the music business. I can keep the music part for myself, and I think that I can help out other artists, too. Many of them have talent, but they don't always have talent for things like accounting and finance."