Learning Outside the Box in Chisholm's Classroom 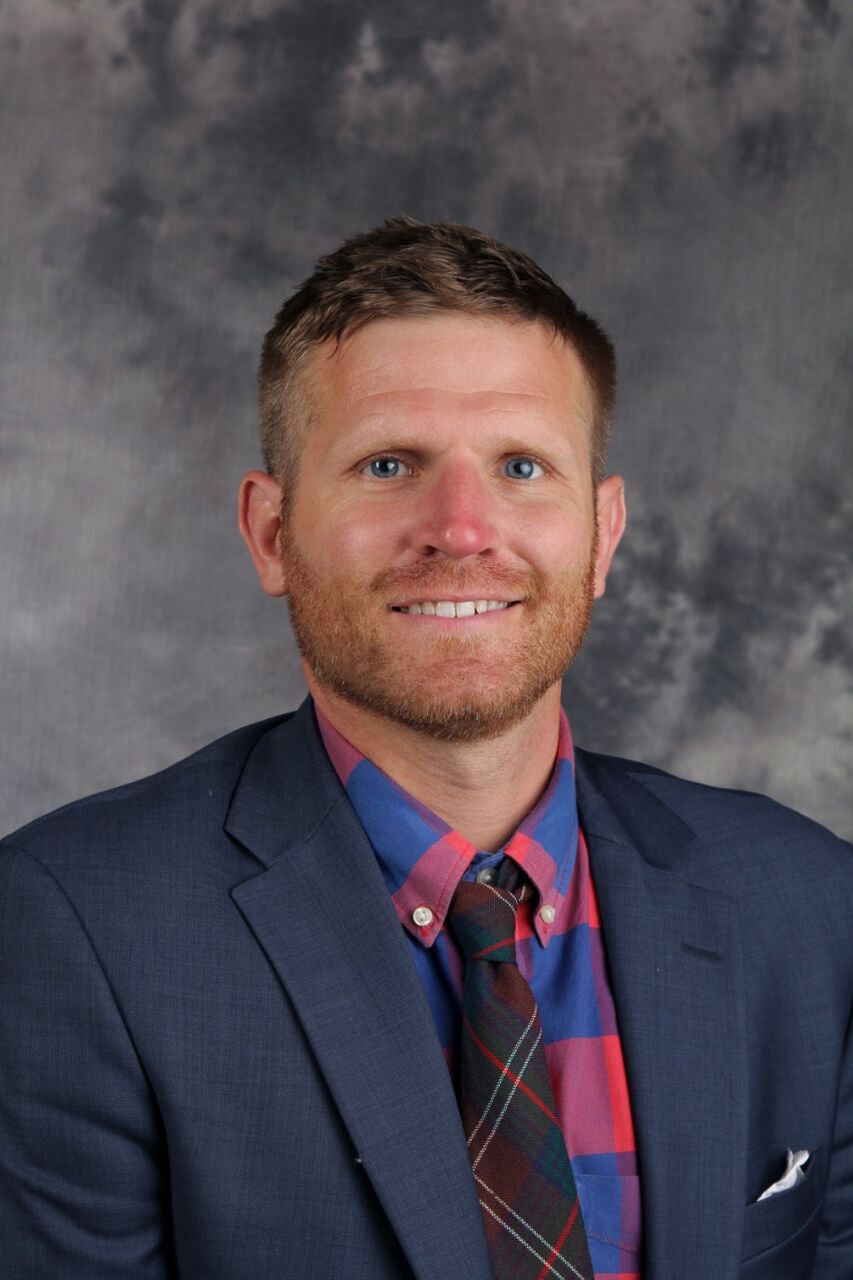 Learning Outside the Box in Chisholm's Classroom

History is a study of things that have been done before.

Don't tell Matt Chisholm, who is utilizing new and nontraditional teaching methods in his classroom at Christ School.

For the first time, Chisholm is uploading lectures to YouTube. Not only that, his students in U.S. History and 20th Century World History are putting their notes into video form.

The scope of the YouTube videos is impressive. For example, sophomores Jackson Bewley '20, Andrew Hammel '20, and James Coleman '20 cut together a 17 minute, 19 second package on Vietnam, Southeast Asia, and Korea chock full of facts and visual aids. Likewise, lots of black-and-white footage was edited by Kevin Masson '20 and Gordon Brown '19 and incorporated into their video on the effect of industrialization in the United States.

"They love making the videos, the act of storytelling," Chisholm said. "This way, they get to be a producer and not a consumer (of knowledge). We've tried to apply that idea as much as possible."

This is Chisholm's third year at Christ School.

His hands-on approach to education extends to other projects. Students in Chisholm's classes have made brochures for fictional places using canva.com, an online business resource template generator. Powerpoint presentations have been used in U.S. History to tell the story of a given Confederate state's re-entry into the Union and why Reconstruction failed.

All the work is part of each Greenie building a portfolio that Chisholm will grade at semester's end.

"They have the chance to go back and edit any mistakes, progressing them towards mastery," Chisholm said.