Judson Eley '06 Puts Artistry to Use for Gaming Giant 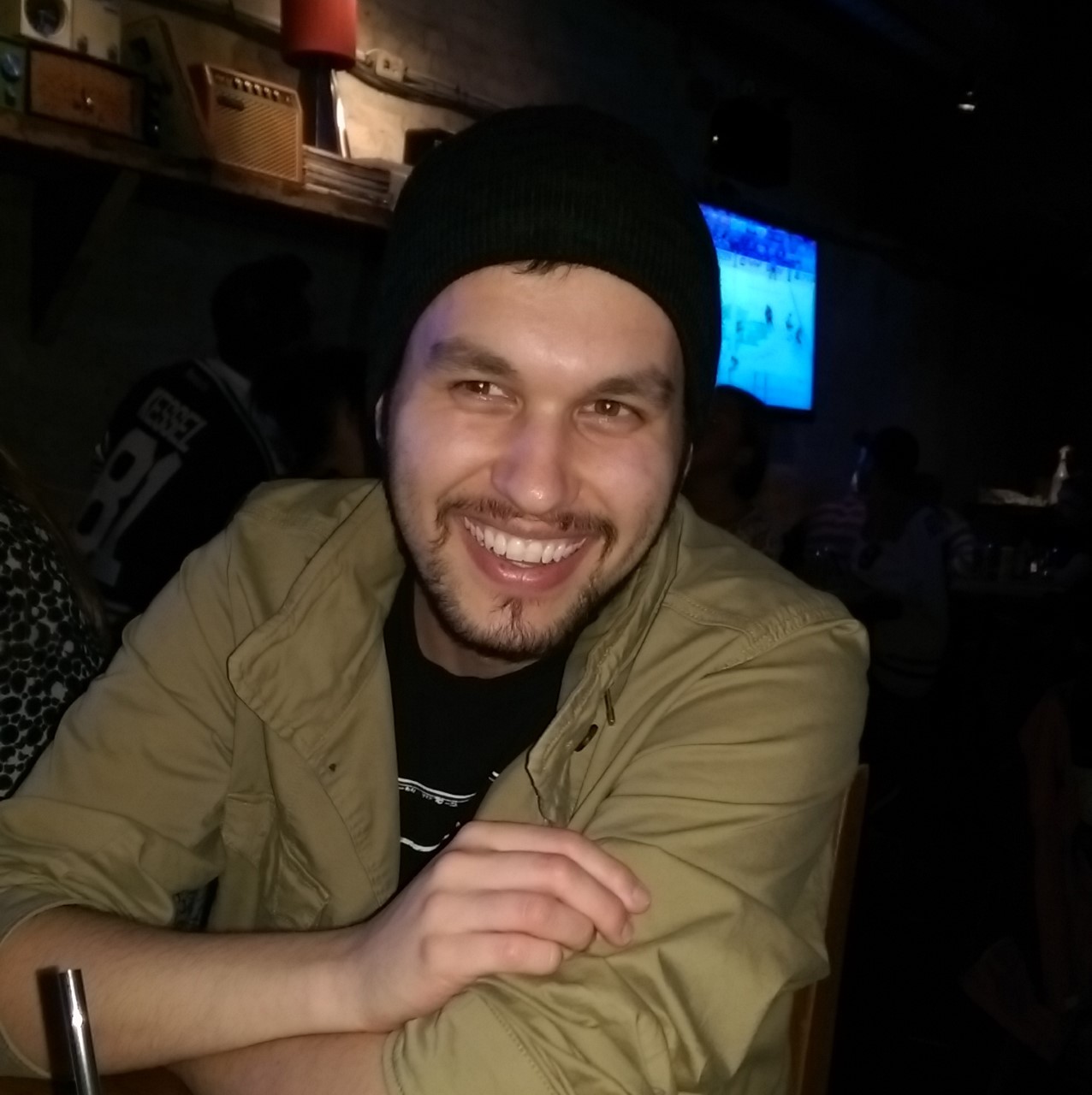 "Red Dead Redemption 2" was nothing short of a cultural phenomenon when it was released in October 2018. The western-themed video game generated $725 million in worldwide sales the first three days it was out. As of May, more than 24 million copies have been shipped, and along with commercial success, critics have showered the game with praise for its story, characters such as gun-toting outlaws Arthur Morgan and John Marston, its open world, and detail. Look closely in the credits for "Red Dead Redemption 2" and you will find a Greenie. Christ School alumnus Judson Eley '06 has been an Environment Artist for Rockstar Games for the past five years. Naturally, he considers working on "Red Dead Redemption 2" as "a defining moment of my career." Eley lives and works out of Toronto.

Question: Looking back, what made you want to get into computer animation?

Answer: I had done a lot of drawing my whole life. I always really liked science fiction and fantasy. I drew a lot of dinosaurs when I was young, doodled on everything, and liked gaming a lot. I played my first games in middle school and liked that you could interact with these stories. Some of the games I was playing were really ahead of their time in terms of storytelling. Then in high school, I kind of knew I wanted to do something art-related. At the time, I thought I wanted to go into graphic design. After I did some research, computer animation was much more in line with what I wanted to do, and then specialized in 3D and digital art. I was lucky, a lot of kids are not sure what they want to do. I was lucky enough to find my path thanks to help from some really great teachers at Christ School like Laura Hope-Gill, Mary Dillon, and Betty Weil. They let me doodle constantly in their classes. They knew I was still paying attention. (laughs).

Question: I'm sure a lot of the students know about Rockstar, and especially the success the company has enjoyed recently. What advice do you have for any of them who might want to get into the business?

Answer: I think the big one is keep drawing and keep being creative. Really dive into learning the programs that will be used as early as you can. That way, when you get to (college), you'll already know the basics and can start really creating stuff that is really impactful out of the gate, and focus more on art fundamentals like composition and negative space without the technical side of things interrupting the creative process as much. Other advice I would have is that I learned in college that a lot of students start out comparing themselves to only their direct peers in terms of art and game design or only kids who are in the same year. About halfway through school, I got an internship with Warner Brothers and I was working on Lord of the Rings games. I realized I shouldn't be comparing myself only to my peers, but the industry as a whole. Ultimately when you get out of school and pursue this at a higher level, it's important to have that drive to really push boundaries and stand out. I would also add that you need to learn to take critiques in a graceful way. Especially as an artist, when you're in school and learning, you need to listen to that feedback, really think about it, and try and figure out a way to address that problem. If you disagree, look at your work with a critical eye. Don't get attached to your stuff. You can't. You have to be very open and be willing to let go of things you worked hard on so that you can iterate and make it even better.

Question: For the uninitiated, can you describe what your role is an Environment Artist for Rockstar?

Answer: I just had my five years with Rockstar. During that time, I've worked on "Red Dead Redemption 2" which is definitely a defining moment of my career. On that project, I'm part of a massive team effort, it's not just me. We sculpt the terrain and world with 3D programs like ZBrush, and use others to help simulate natural processes such as erosion and where water would gather on terrain. We try to come up with a world that is believable – thinking about things like where water collects, vegetation growth and how it is affected by what is going on in the area and climate around it. A lot of planning and research goes into it, and we always try to make sure it has that hand crafted love and attention. My family jokes that I'm more of a botanist at times (laughs). It's a huge undertaking. What's funny is that a week before I graduated college, the original "Red Dead Redemption I" came out. After our senior projects were finished, myself and a friend played it (nonstop) until we got up on stage to graduate. I was blown away by the environment, it's detail, and it's characters. When I got the job at Rockstar five years ago, I was reminded that I graduated college playing that game. I think if I went back in time and told myself in high school that I'd working for a company like Rockstar, I'd be blown away.

Question: What do you like to do outside of work in Toronto?

Answer: One thing I've really gotten into lately is photography. I like to take my camera around and see what I can find. In particular, I enjoy low-light photography, shooting at night. Other than that, I like going on hikes, taking my dog out, and staying active. I spend my time at work looking at screens helping to create a digital world, so it's good to have a nice balance.

Question: Lastly, what are your memories of your time at Christ School and how did it prepare you for the future?

Answer: I'm excited about this question. I've been thinking about it since my first day of college. When I was at Christ School, I will admit I was very frustrated. I was very angsty and mad at the world, which is probably typical of boys that age. I was constantly frustrated that I didn't have as much free time as I wanted. I couldn't play video games, I had to go to dinner, chapel, and mandatory sports. It drove me nuts at the time. It took me a while to realize it, but when I got to college and my first night on campus by myself, it sunk in. I heard kids crying in their dorm rooms because they were homesick and wondering what to do. I distinctly remember saying, "I've got this." I was able to take on that environment because of all the things they make you do (at Christ School). It can be tough when all you want to do is buck the system and rebel. But it will give you some skills that are lifelong. I think one of the big reasons I am fortunate enough to work at Rockstar Games today is because of the work ethic and lessons I learned at Christ School. That drive and passion is definitely something I carry with me every day!