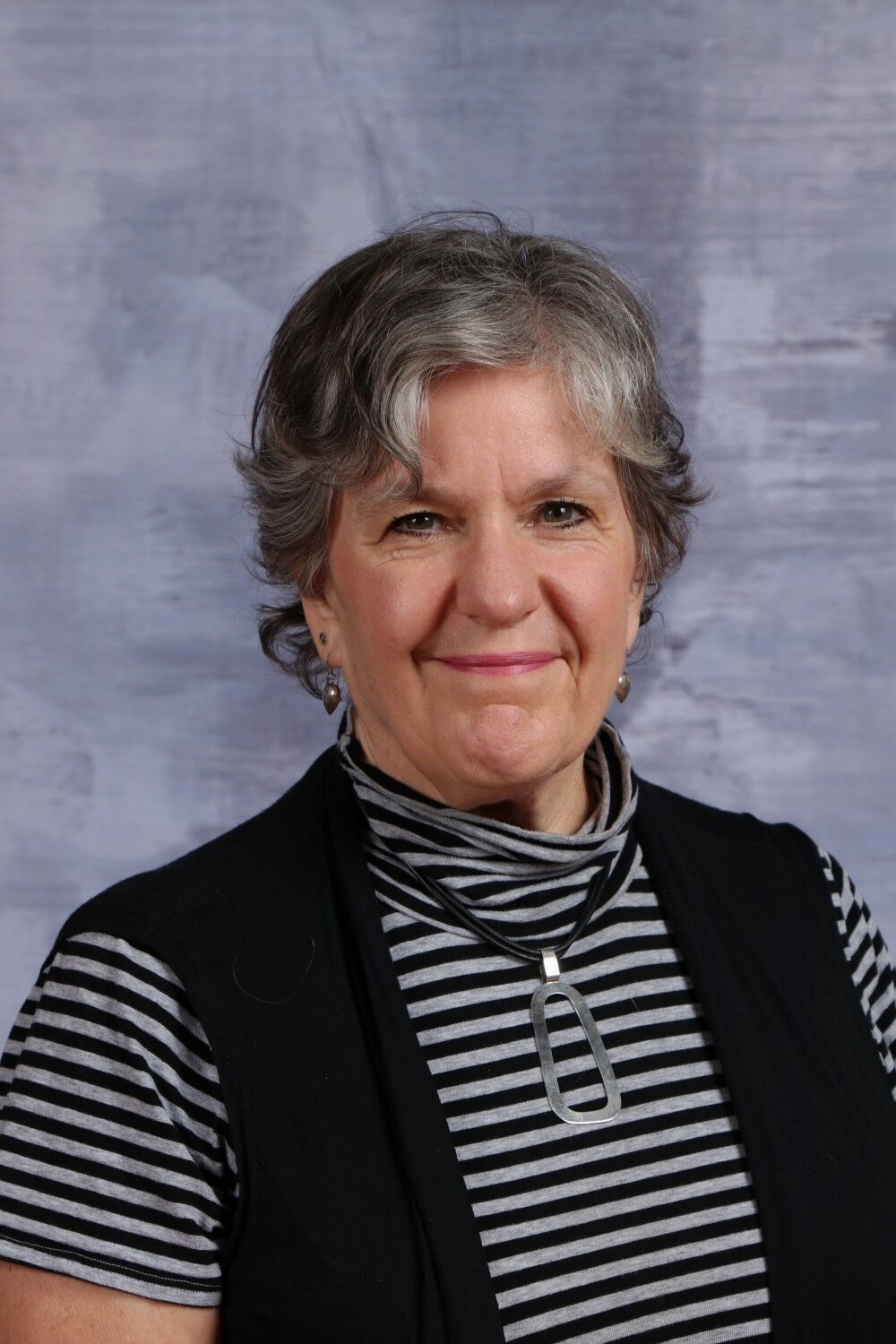 The theater company puts on the longest running Shakespeare festival in North Carolina and entertains more than 10,000 patrons a year. And when the Montford Park Players need one of the area's most capable directors, they often look to Christ School.

Mary Dillon, our Head of Theater since 2001, has been selected to direct her fifth production for the Montford Park Players – Henry IV, Part 1. The play will run on weekends from May 31 to June 22 (every Friday, Saturday, and Sunday night at 7:30 p.m.) inside the Hazel Robinson Amphitheatre.

"Two weeks ago, I got the nod. Saturday was our first round of auditions," Dillon said Monday as she held a copy of Henry IV in her hands.

"It will be an awful lot of work, but it's joyful. All my experiences (with the Montford Park Players) have been wonderful. It would be different if this were a work by Shakespeare that I was just now picking up. I've been teaching it for 10 years. I had graduate course work with this. This is a comedy play, an action play. It's not what you think it's going to be. Elizabethian audiences were maybe some of the best listeners. We'll be focusing on building an ensemble that speaks with a voice, and we'll be going for wonderful performances."

Dillon has directed nearly 40 plays at Christ School. Her first connection with the Montford Park Players occurred in 2005 when some of their female actors starred in the Greenies' winter production of A Midsummer Night's Dream. Dillon has previously directed Hamlet (2006), Cyrano de Bergerac (2007), The Taming of the Shrew (2009), and Richard III (2015) for the Montford Park Players.

Henry IV, Part 1 is a history play that was believed to have been written no later than 1597 and got its first public performance in 1600. It is the second play in a tetralogy that covers the reigns of Richard II, Henry IV (in two parts), and Henry V.

Admission to all Montford Park Players shows is free. For more information, log onto www.montfordparkplayers.com. Any members of the Christ School community who are interested in volunteering in any capacity for Henry IV, Part I are asked to contact Dillon at dearhabby@gmail.com.