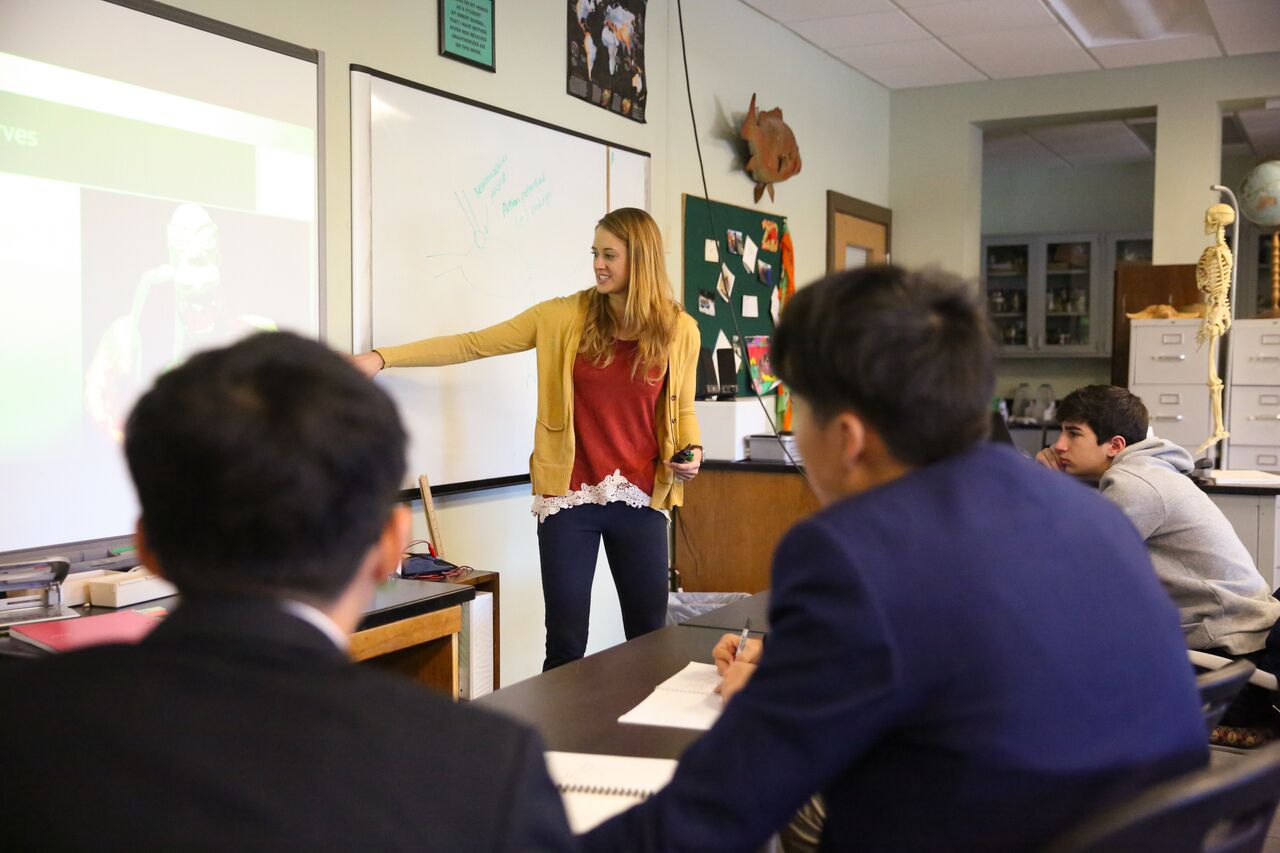 Mallary Clay's study of crayfish was several years in the making

As a little girl, Mallary Clay would wade into whatever creek she could. The hunt was always on for the shy freshwater crustaceans known as crayfish.

Clay, who is a first-year Science teacher at Christ School, recently had her first research journal published. She worked together with a pair of Alabama college professors, Jim Stoeckel, and Brian Helms, on "The role of abiotic and biotic cues in burrow habitat selection by juvenile crayfish."

"It's probably my biggest individual achievement based off the amount of time that went into it," Clay said.

"I worked on the actual project itself for an entire summer (in 2013). Then it was on the backburner for three years and I was writing it when I had free time. Crayfish have always fascinated me. There are 365 species and no one really knows anything about them. They are a keystone species, meaning if you took them out of an ecosystem, everything else in a lake or stream would die off."

Clay needed only three years to graduate from North Carolina's Catawba College in 2011, then went on to join a graduate program at Auburn University which researched the genetics of aquatic macroinvertebrates (crayfish, clams, snails, and worms are examples). She received her Master of Biological Sciences degree from Auburn in 2016.

Her journal is available for fellow scholars to purchase.

To summarize the journal, Clay said that burrowing crayfish build chimney-type structures in the mud. Up until now, no one could explain the behavior. As juvenile crayfish move around trying to find a home, they can sense from smelling the chimneys whether they wish to mate with the other crayfish.