Showtime Not the Only Thrill for Christ School Theater 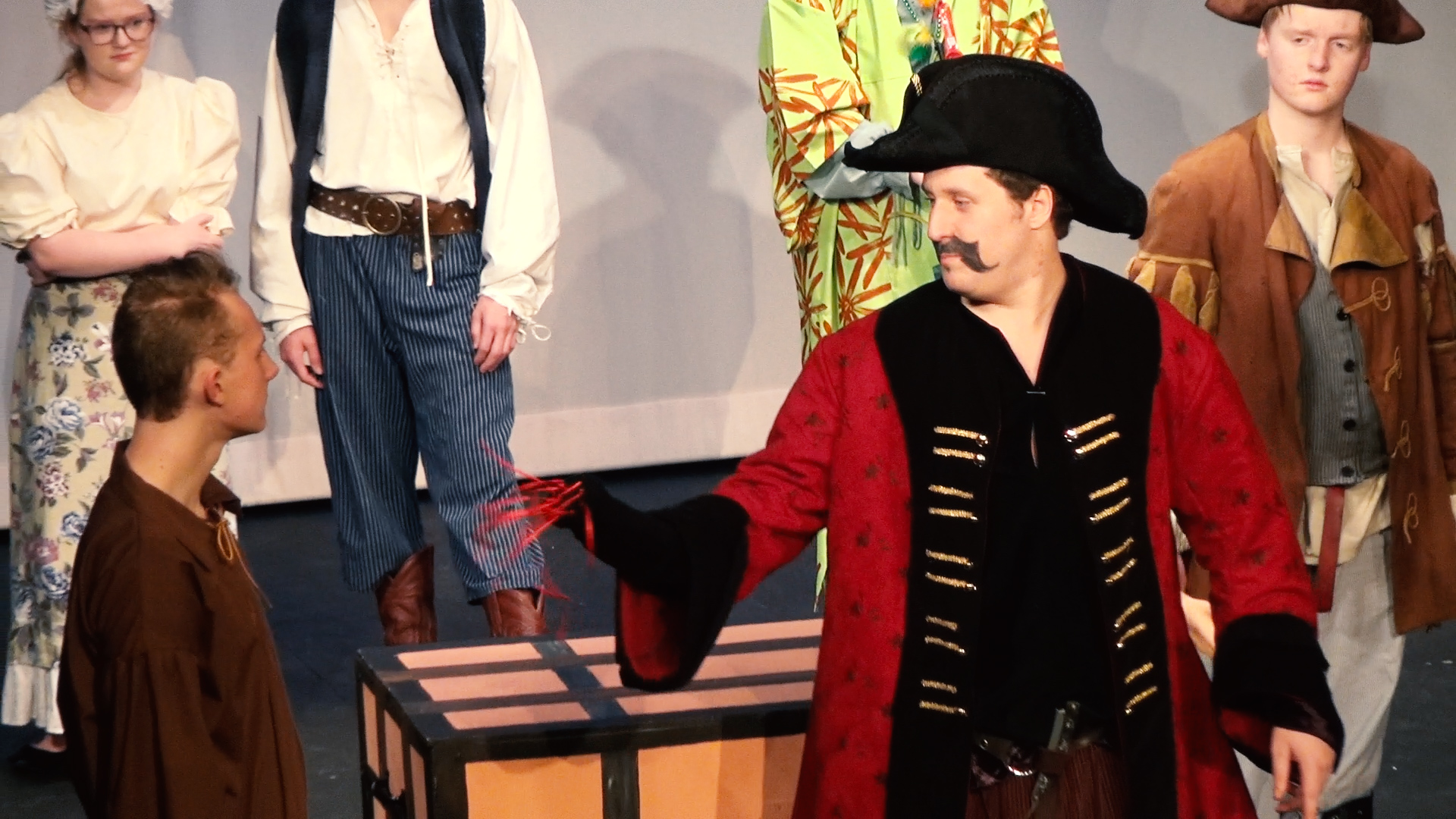 Showtime Not the Only Thrill for Christ School Theater

From a starring role to the backstage crew, everyone gets a chance for self-discovery with the Christ School Theater Department. Mary Dillon became department chair in 2001, and has since directed 38 productions in Pingree Theater. Greenie thespians act in a Fall, Winter, and Spring season play every year. Along with the cast itself, there are students who provide technical support with audio, lighting, and other elements of stage design. "Peter and the Starcatcher," a prequel to the Peter Pan story, wrapped up a four-night run on Sunday. Christ School's spring production of "Othello" will be staged May 10-13.