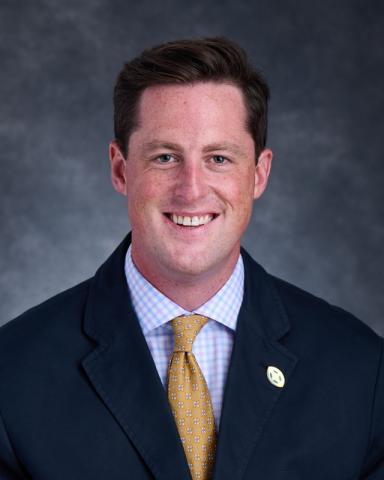 Mr. Garland had been involved in corporate sales since graduating with a B.S. in Business Economics from Wofford College in 2014. His hobbies include basketball (Mr. Garland is a diehard UNC-Chapel Hill fan) and caring for his dog, Josie, a Great Pyrenees who he adopted in April 2020.