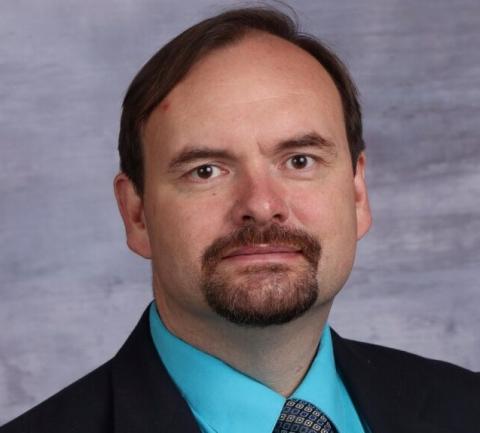 Bryan Martin spent his childhood in the North Carolina mountains, affording him a local perspective in his 17 years at Christ School.

Mr. Martin was appointed Director of Curriculum & Academics in 2021 and previously chaired the Mathematics Department and assisted in providing technology support to fellow teachers. Mr. Martin has overseen the reaccreditation efforts for the last decade with SAIS/AdvancedEd (SACS). Mr. Martin’s coaching experience at Christ School includes basketball, intramurals, and racquetball.

Mr. Martin reads fiction and is up for playing any type of game in his spare time. He and his wife, Olivia, have one daughter, Anna.